Rumours are circulating that 3 Conservative lawmakers are to follow the 7 Labour MPs and defect to the Independent Group later today. 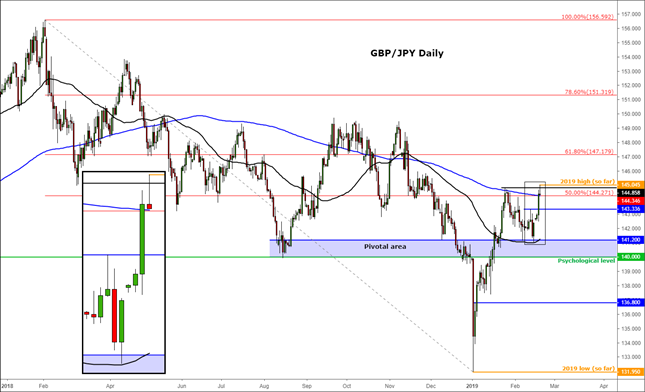