After a sharp slide, the pound has finally caught a bid today. While it is too early to suggest that a low has been hit, today’s rebound is certainly a welcome relief for the pound bulls. 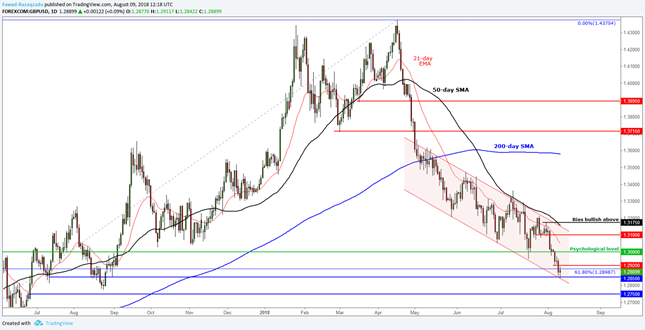