Although we had three central bank meetings in Europe today, the biggest move in the FX markets was triggered by a speech from the Bank of Canada’s Governor this afternoon which sent the Canadian dollar surging higher. 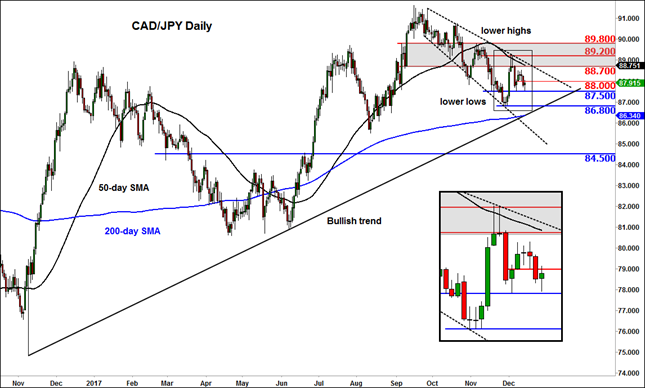