The Australian Employment Change headline number is made up of full-time and part-time employment change. 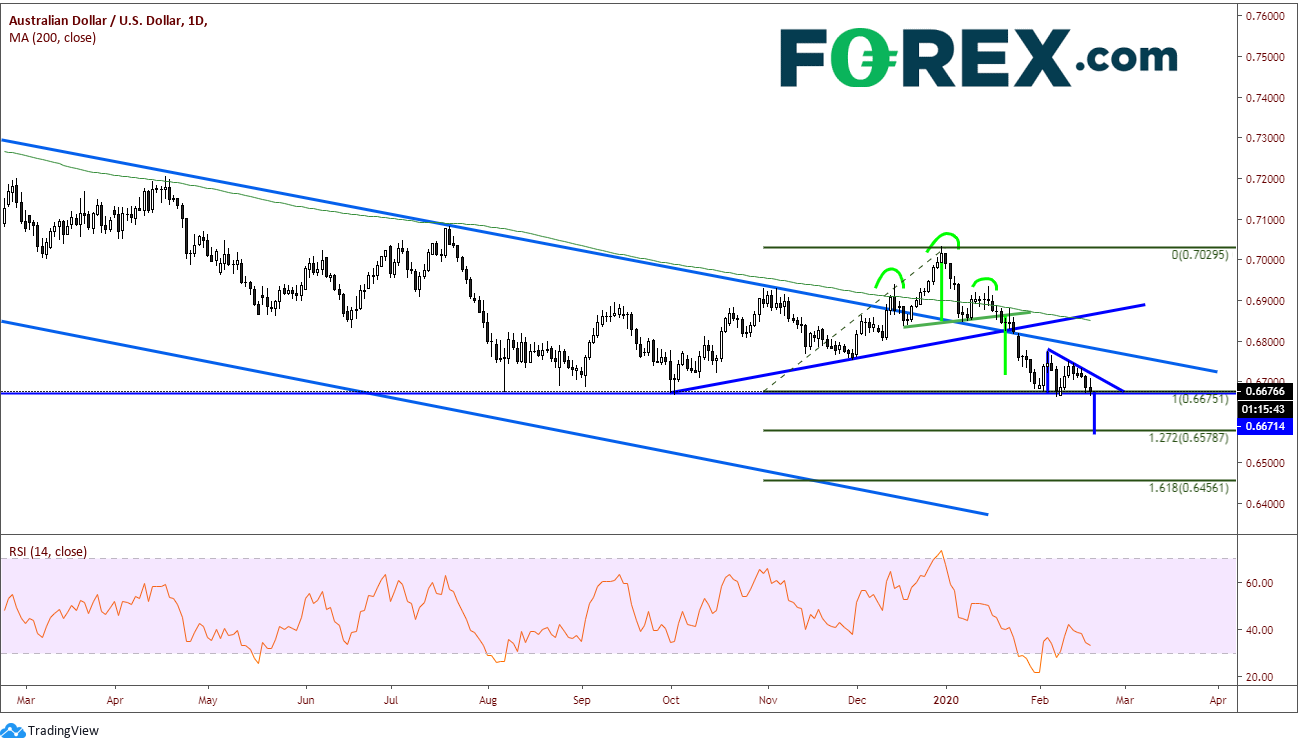 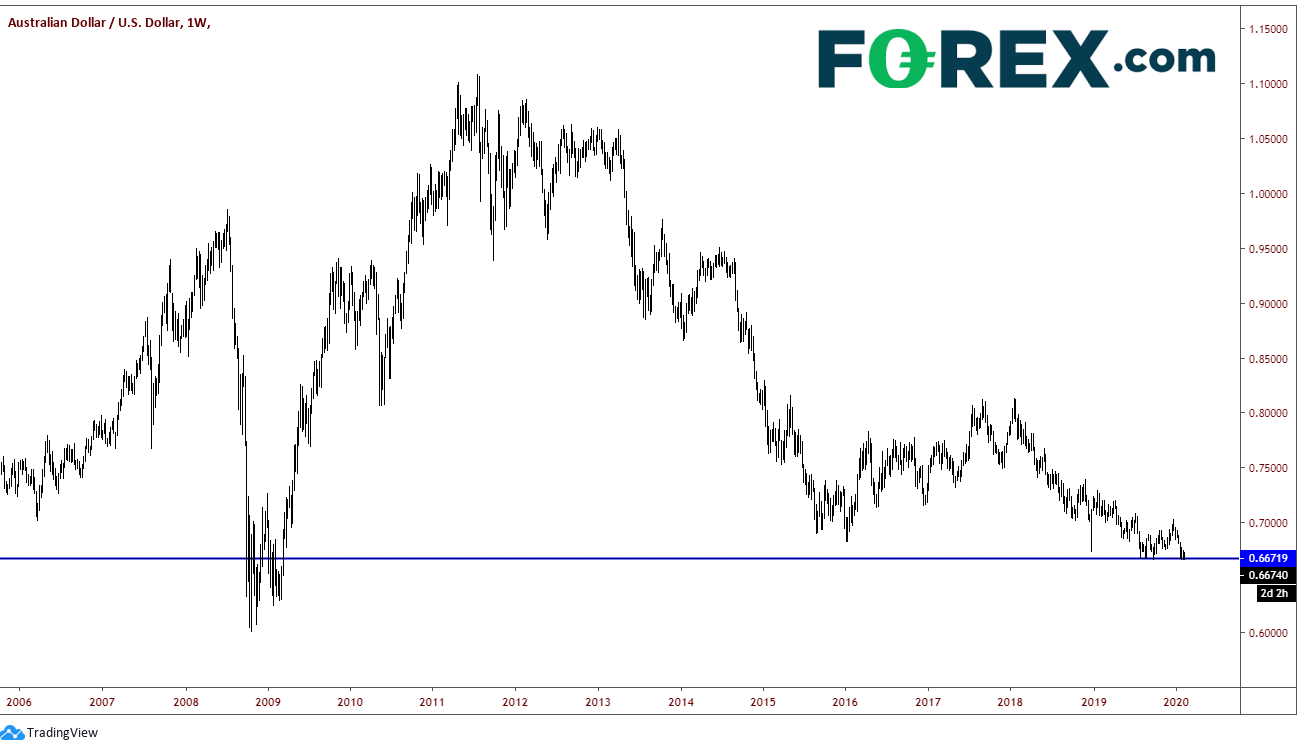