What a month it has been for volatility so far! We have seen a vicious correction in the stock markets, big drops for the euro and the pound, while in commodities, crude oil has been on a slippery slope and safe haven flows have supported gold. 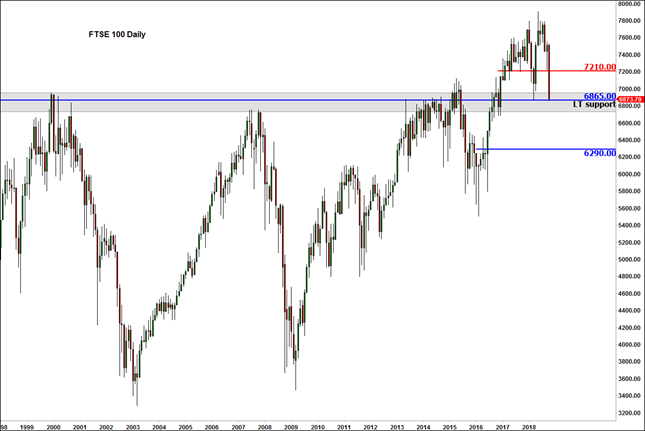