Boosted by the oil price rally, the Canadian dollar remains fairly supported despite the Bank of Canada this week reiterating that that it will be cautious with respect to future hikes amid concerns over trade issues. 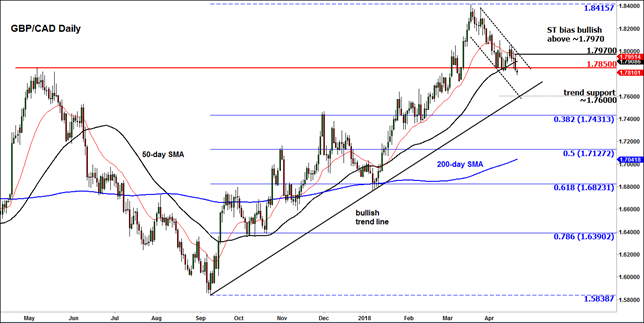