Although the Bank of Canada (BoC) left its overnight rate unchanged at 0.5% as expected on Wednesday, BoC Governor Stephen Poloz also said that “a rate cut remains on the table,” which helped prompt a sharp fall for the Canadian dollar.

Although the Bank of Canada (BoC) left its overnight rate unchanged at 0.5% as expected on Wednesday, BoC Governor Stephen Poloz also said that “a rate cut remains on the table,” which helped prompt a sharp fall for the Canadian dollar. 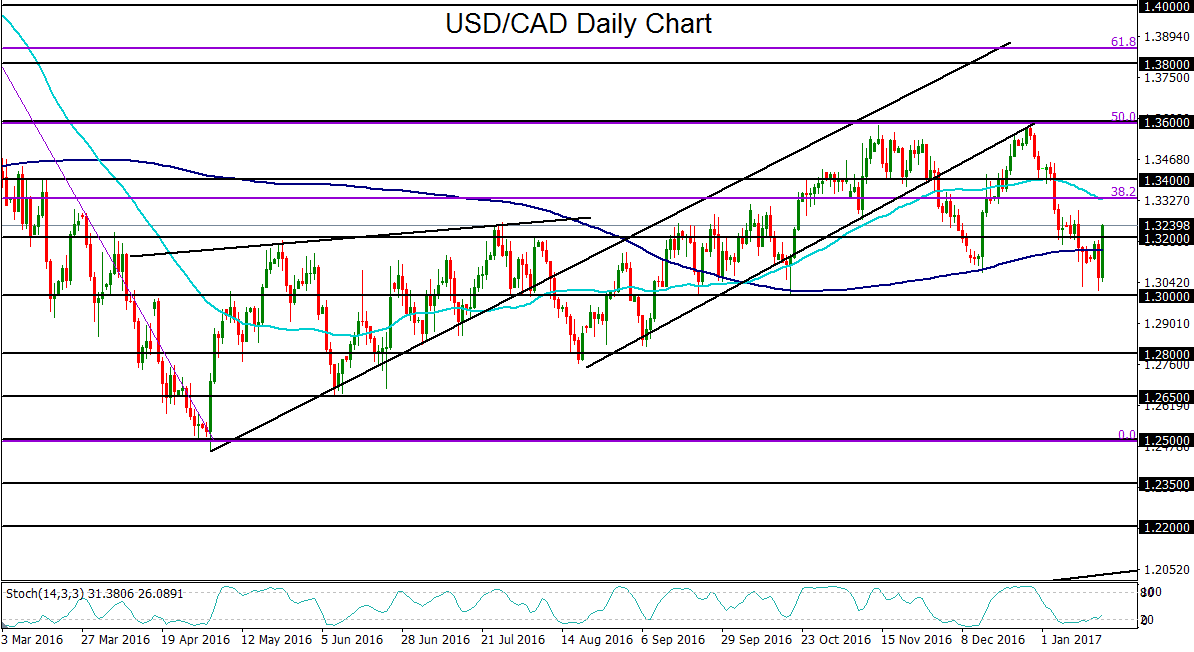