The euro has eased off across the board on a Bloomberg report that the European Central Bank may reduce its bond purchases to €30 billion per month from January and simultaneously extend the duration of the QE programme by another nine months to at least September 2018. 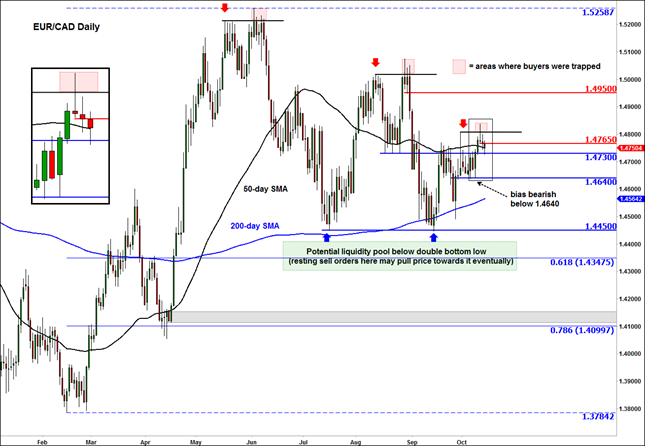