Despite all the geopolitical problems, the economy is still humming along. 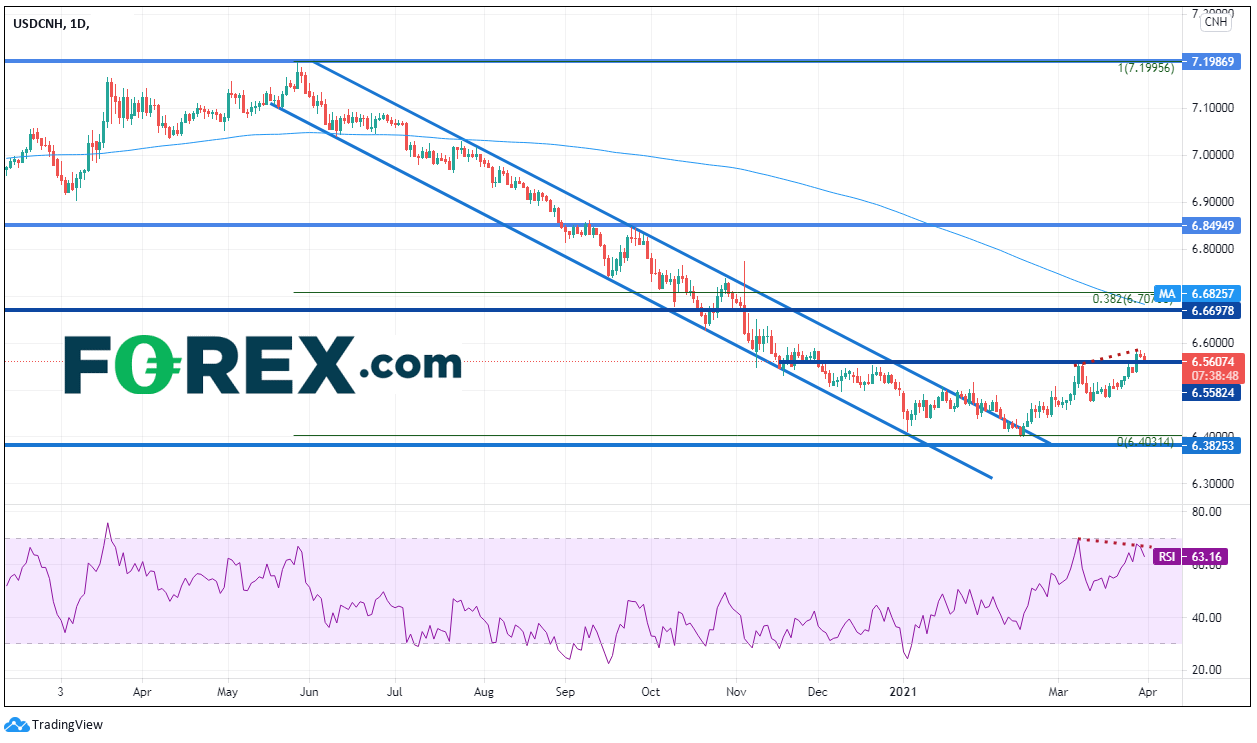 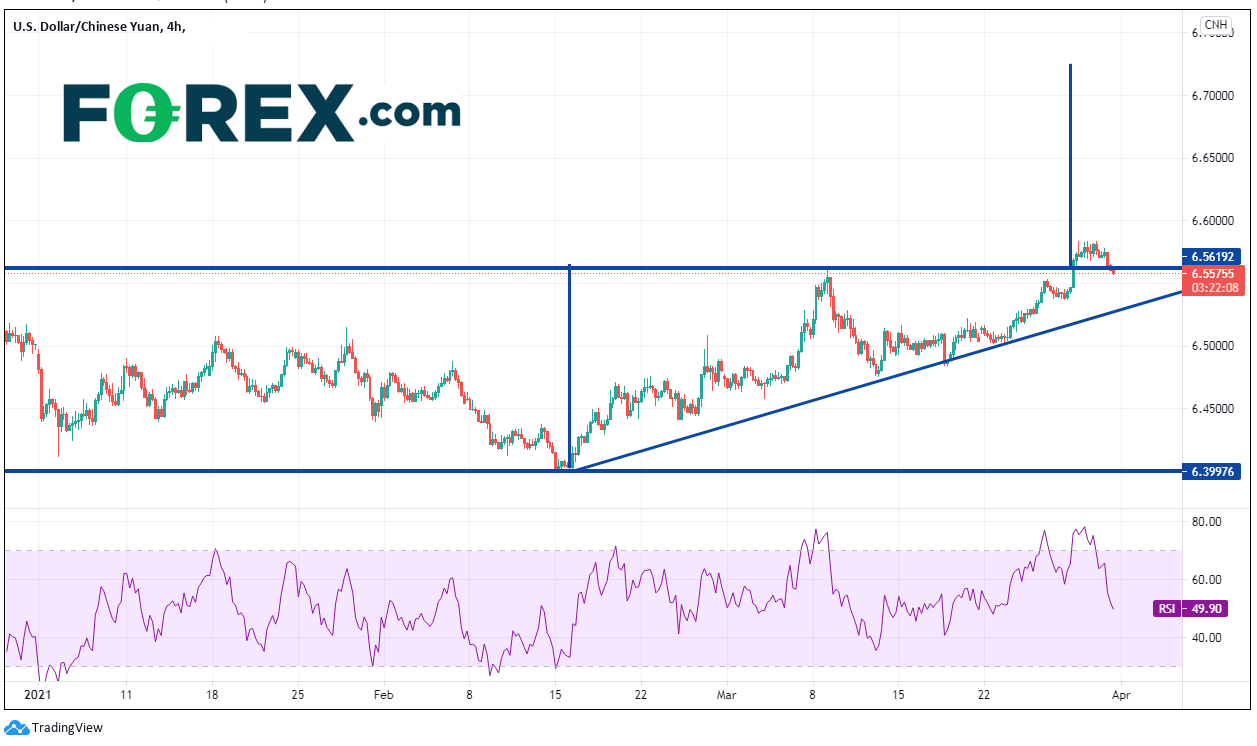