<p>The next five trading days is going to be very important for the EUR/USD, and indeed many other markets. This week’s focus is predominately on the dollar due to the sheer number of top tier data releases, although we have had a fair bit of Eurozone data too. Next week, the focus will be on the ECB with the central bank widely expected to expand its bond-buying stimulus programme. But there is scope for disappointment, which – like early December – could see the euro surge higher. Traders will need to be wary of that possibility. Whatever the outcome, there should be plenty of short-term trading opportunities on the EUR/USD to look forward to.</p> 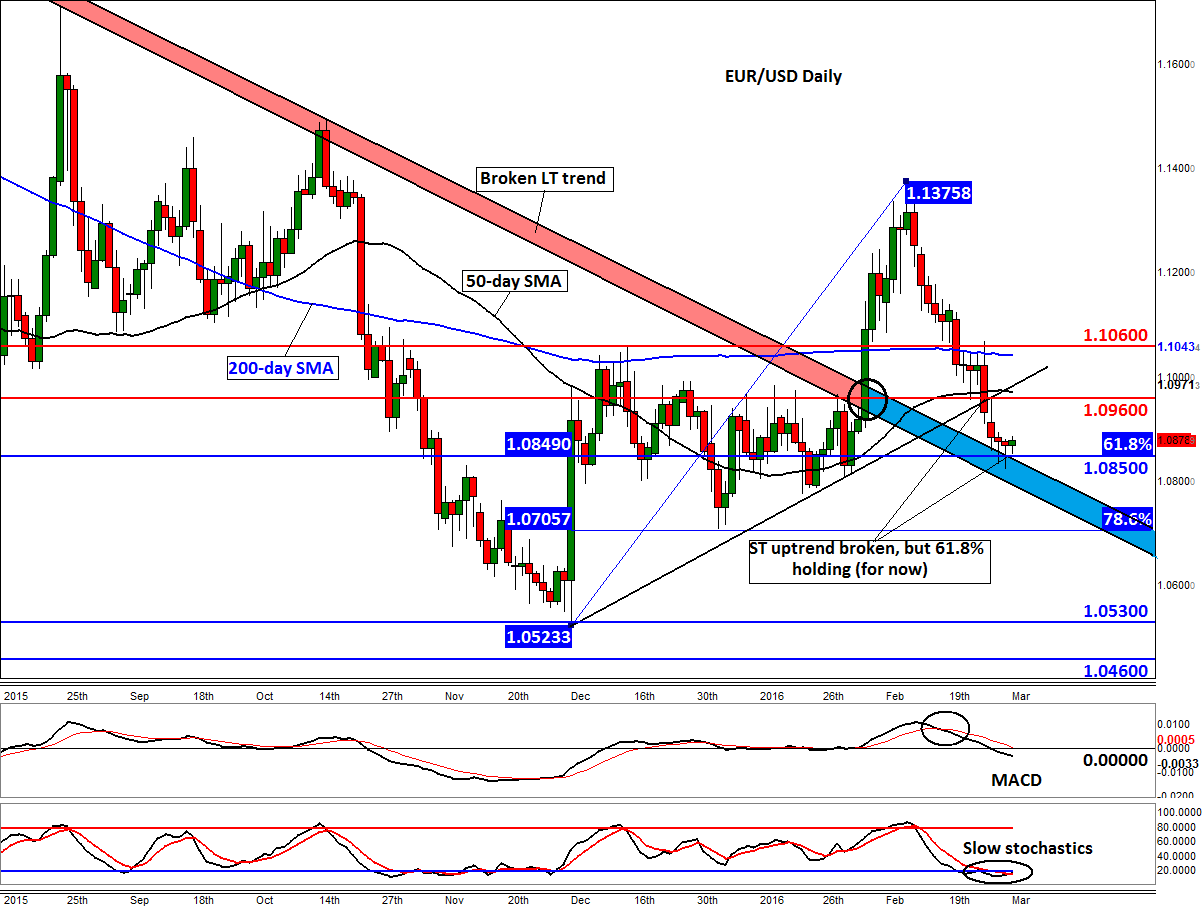 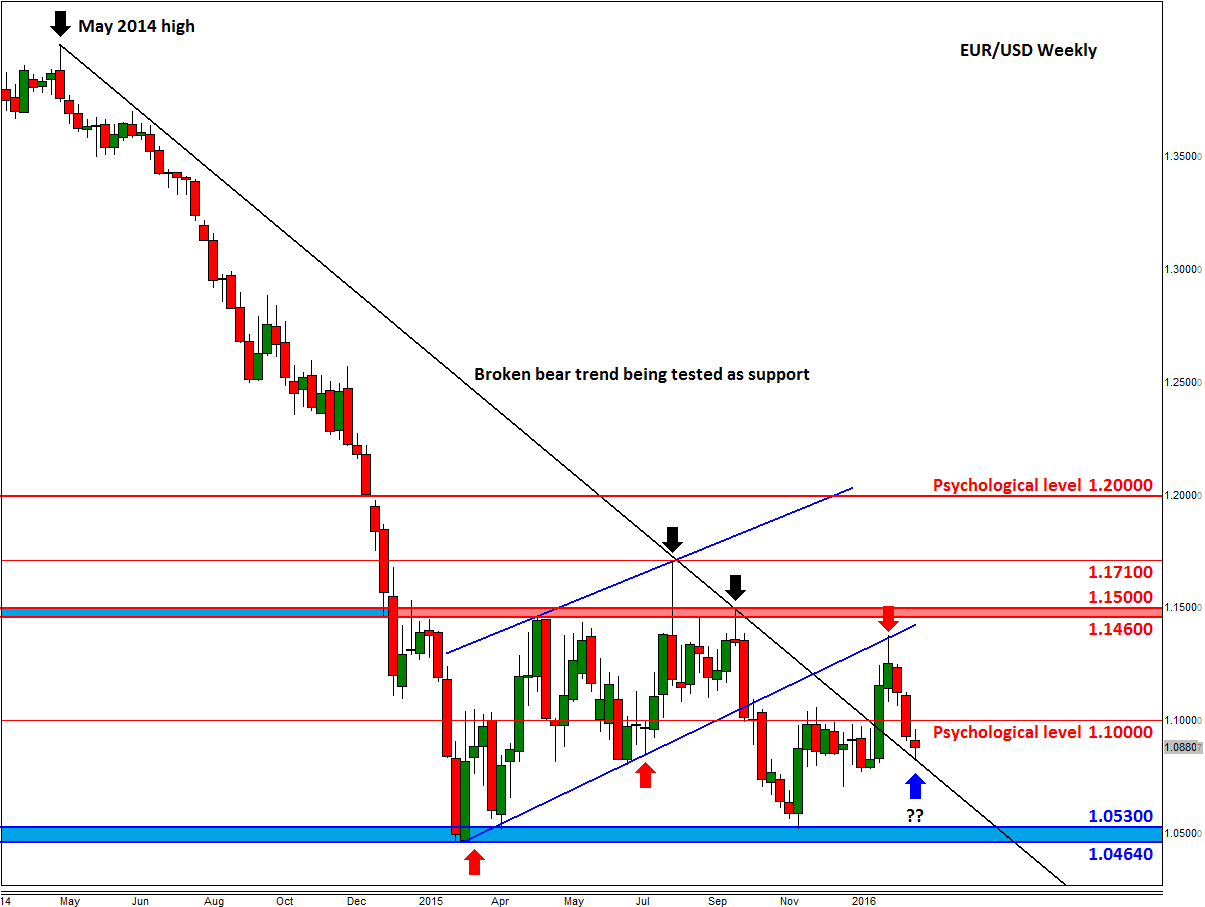