Today, the US monthly non-farm employment report come out significantly stronger than expected. Yet the dollar failed to move further higher. 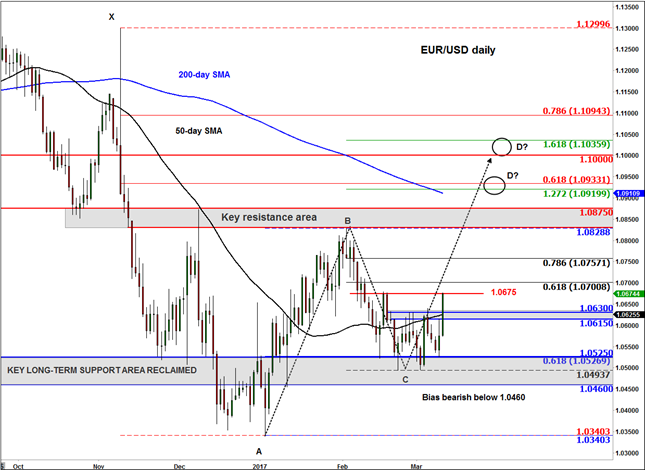