Benchmark government bond yields in the US have been creeping up again over the past few weeks. 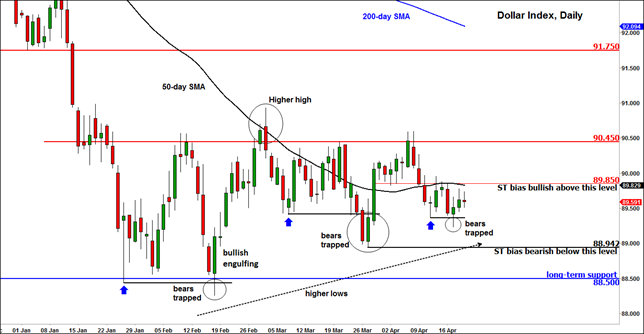