Crude oil prices have bounced back a little following their sharp declines the day before. Brent appears to be a little bit firmer relative to WTI, but this is only due to the contract rollover. Both oil contracts have found support first and foremost from short-side profit-taking after Monday’s steep declines. It is not uncommon for some institutional investors or hedge funds to close out existing positions at the end of the month. 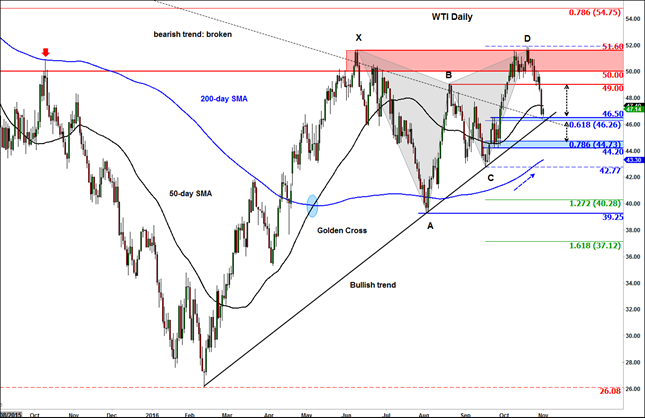 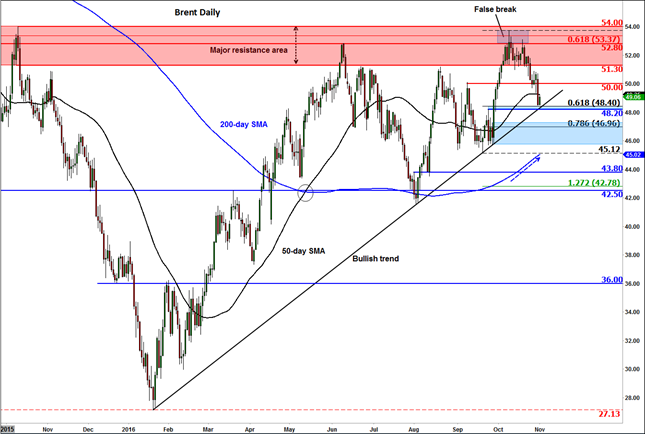