Oil prices have bounced back after Wednesday’s decline and are thus back higher on the week after Monday’s rally. As before, I think oil prices are heading higher. The lack of a clear trend over the past several weeks has coincided with rising US crude oil inventories to new record levels. But after a six-week streak of rises, US oil stocks are likely to have fallen last week. 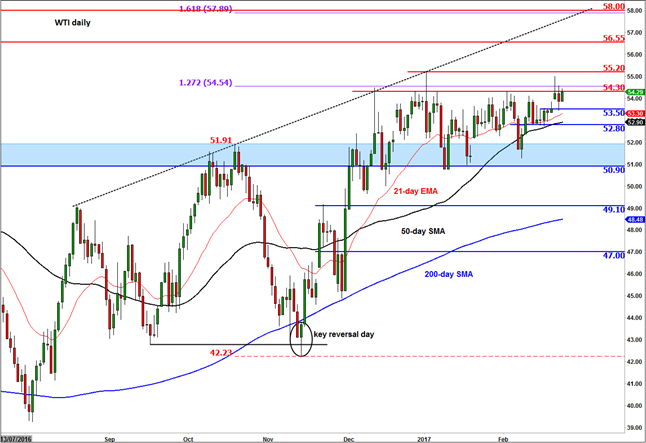