Today’s small gain in the dollar or the fall in the pound following the publication of UK inflation data was nothing compared to the sell-off in crypto currencies. 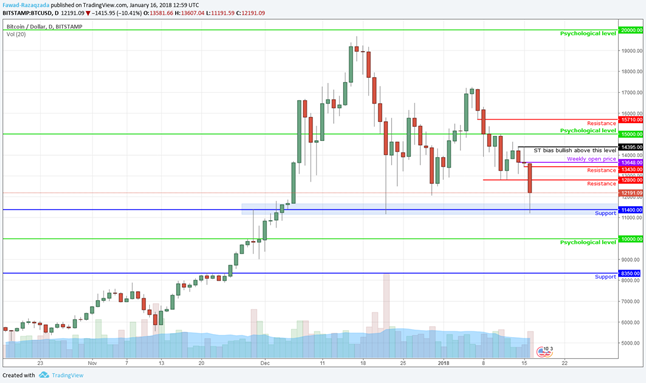