The European Central Bank successfully managed to announce tapering of its QE stimulus programme without causing the euro to rise or panic in the stock markets. 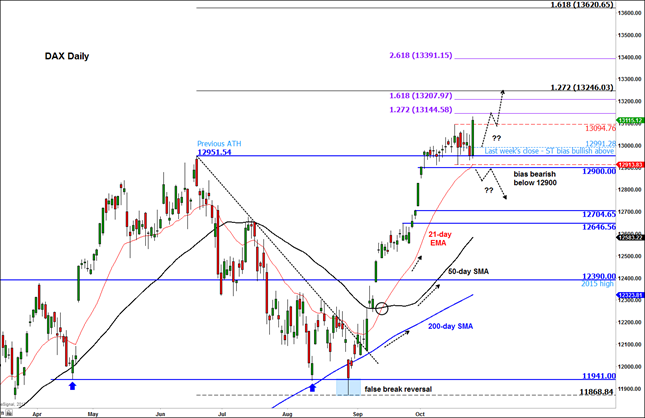