<p>Germany’s DAX index dropped along with other European and US equity indices on Thursday as commodities continued to show persistent weakness and the specter of a more hawkish Fed weighed on global stock markets. The DAX closed down nearly 2% on Thursday, exceeding losses suffered by its UK counterpart, the FTSE index.</p> 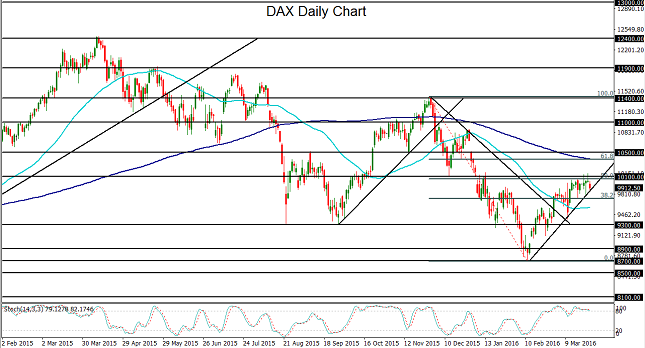