In Europe, investors have proceeded more cautiously, which is reflected in the major indices here climbing a lot less robustly than in the US. But that could be about to change. 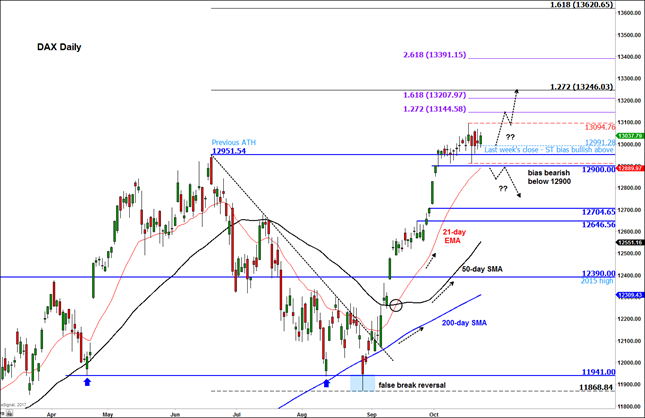 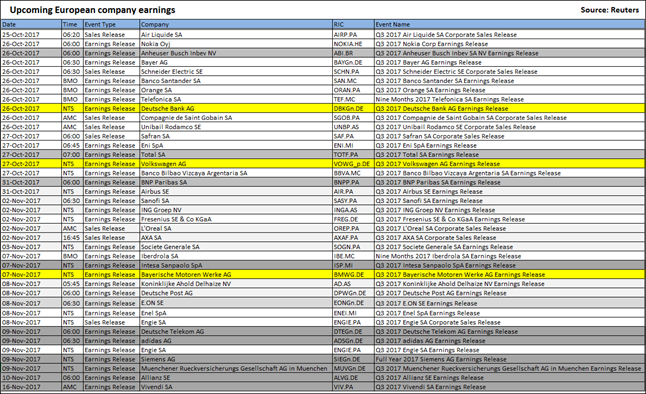