Though the 3% mark for the benchmark US 10-year Treasury yield is hardly a magic number, markets and investors are certainly treating it as such. 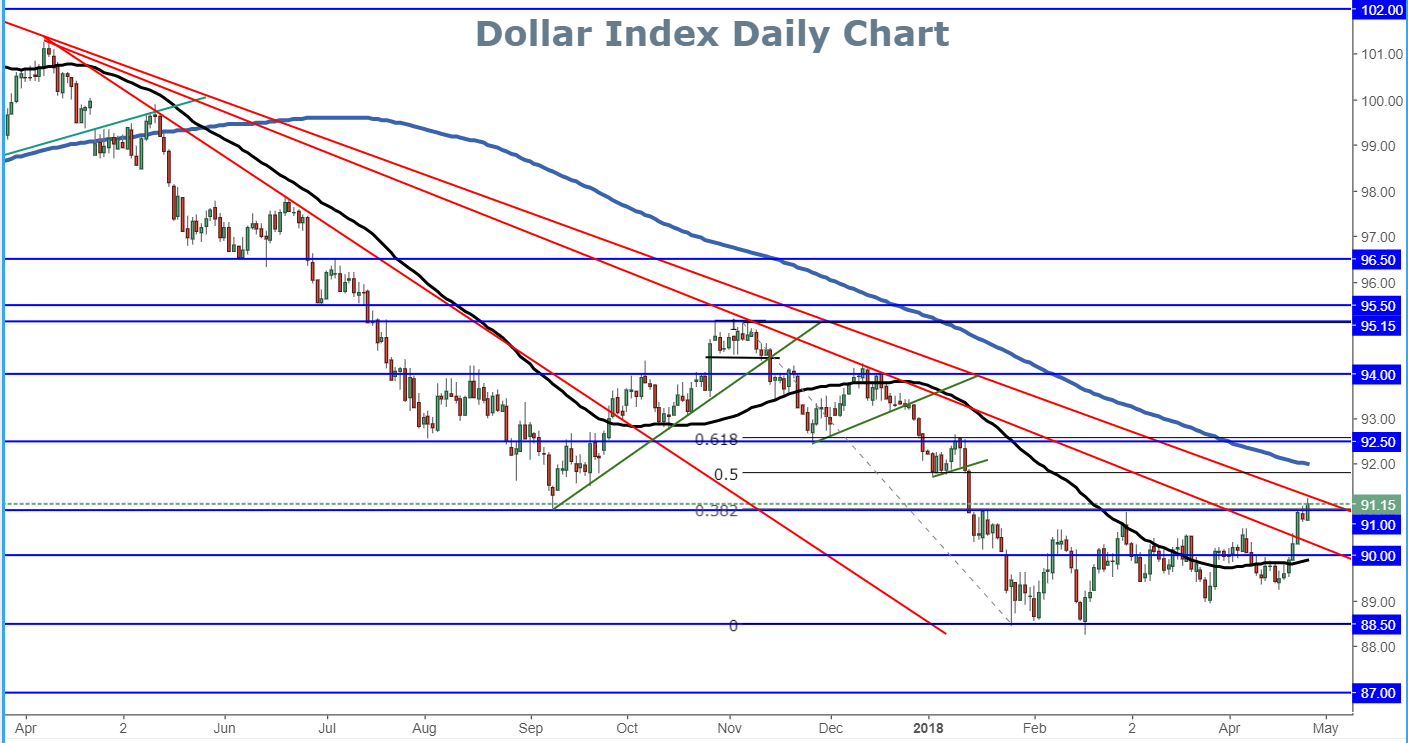