The US dollar ended higher for the fifth consecutive day on Tuesday ahead of key fundamental events from the world’s largest economy over the next 30 hours or so. 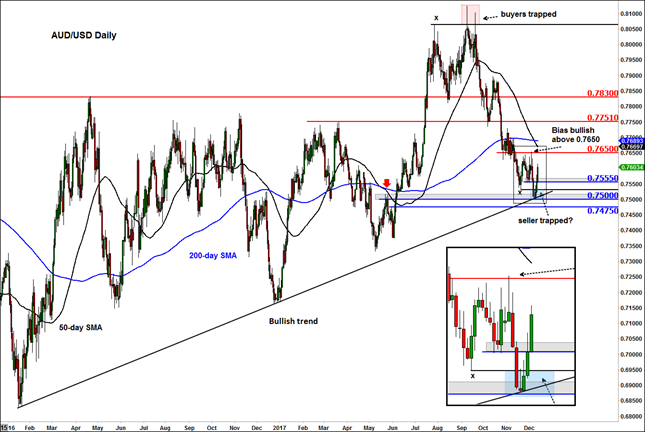