The US dollar index on Wednesday clawed back a small portion of its recent losses after data from the ADP employment report showed a better-than-expected 235,000 private sector jobs added to the US economy in February. 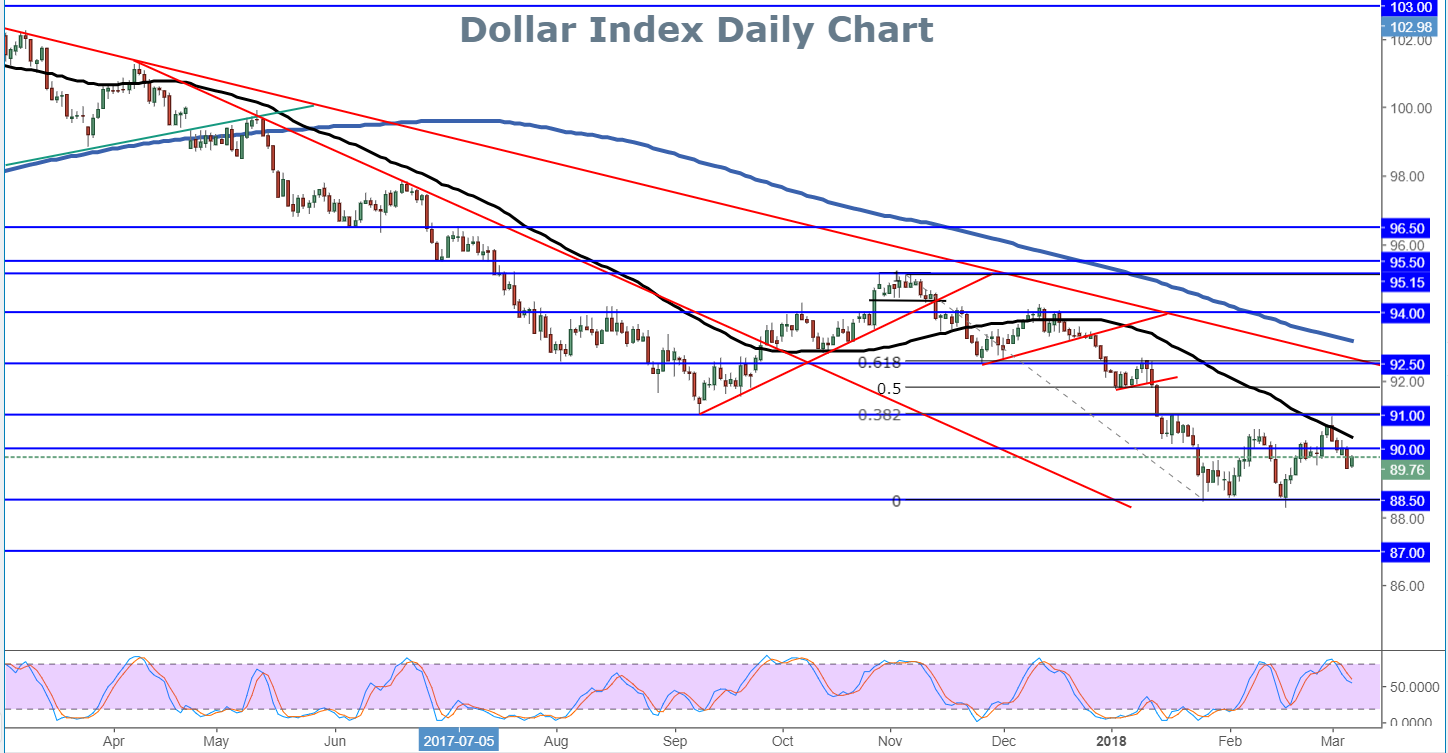