After showing a positive reaction to the Federal Reserve’s rate hike last week, the US dollar was again generally supported on the first day of the new month and quarter. 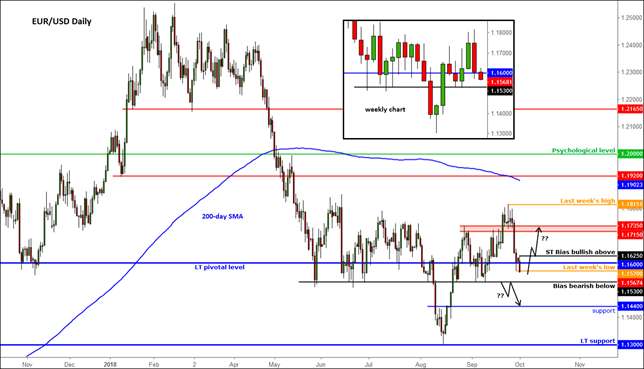