Dollar still pressured but poised for a potential comeback 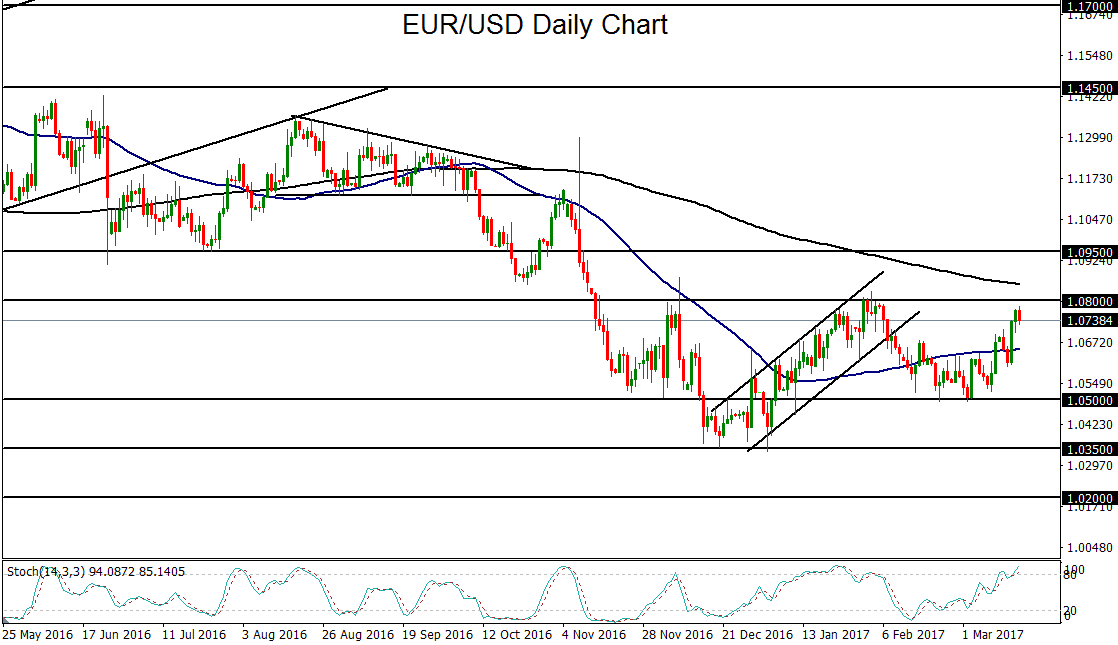