The US dollar is higher across the board as the short-covering rally continues ahead of the release of FOMC minutes as mixed-bag data weighs on pound. 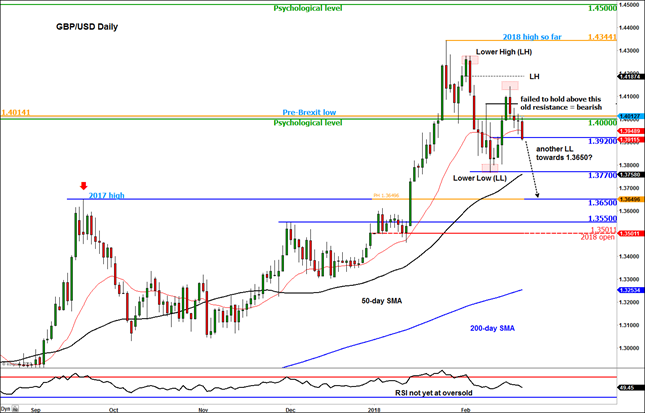