<p>It’s been a disastrous day for the world’s reserve currency: the US Dollar Index is trading down by over 1.5% to a new 3-month low near 97.00 and the greenback is falling against every one of her major rivals. As <a href="https://twitter.com/zerohedge/status/694963044326207488">ZeroHedge gleafully noted on twitter</a>, the <b>US dollar index is seeing its biggest drop since Q1 2009, when the Federal Reserve first introduced quantitative easing</b>. </p> 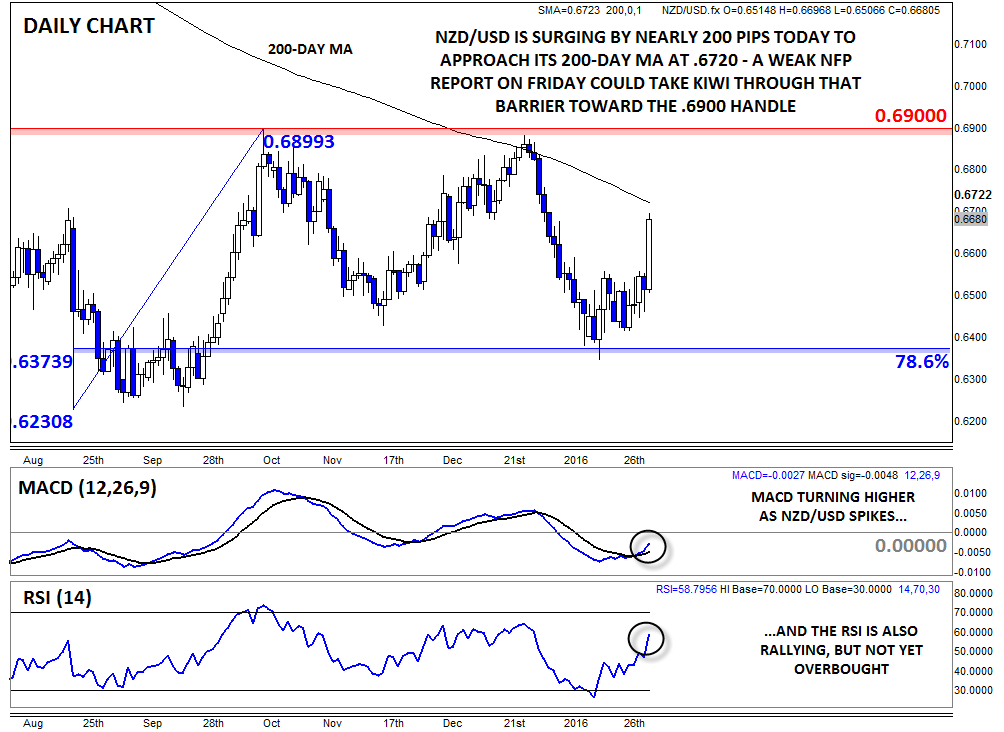