DXY Greenbacks Pullback May be ShortLived

There’s no asset in more demand than the US dollar when a financial crisis hits... 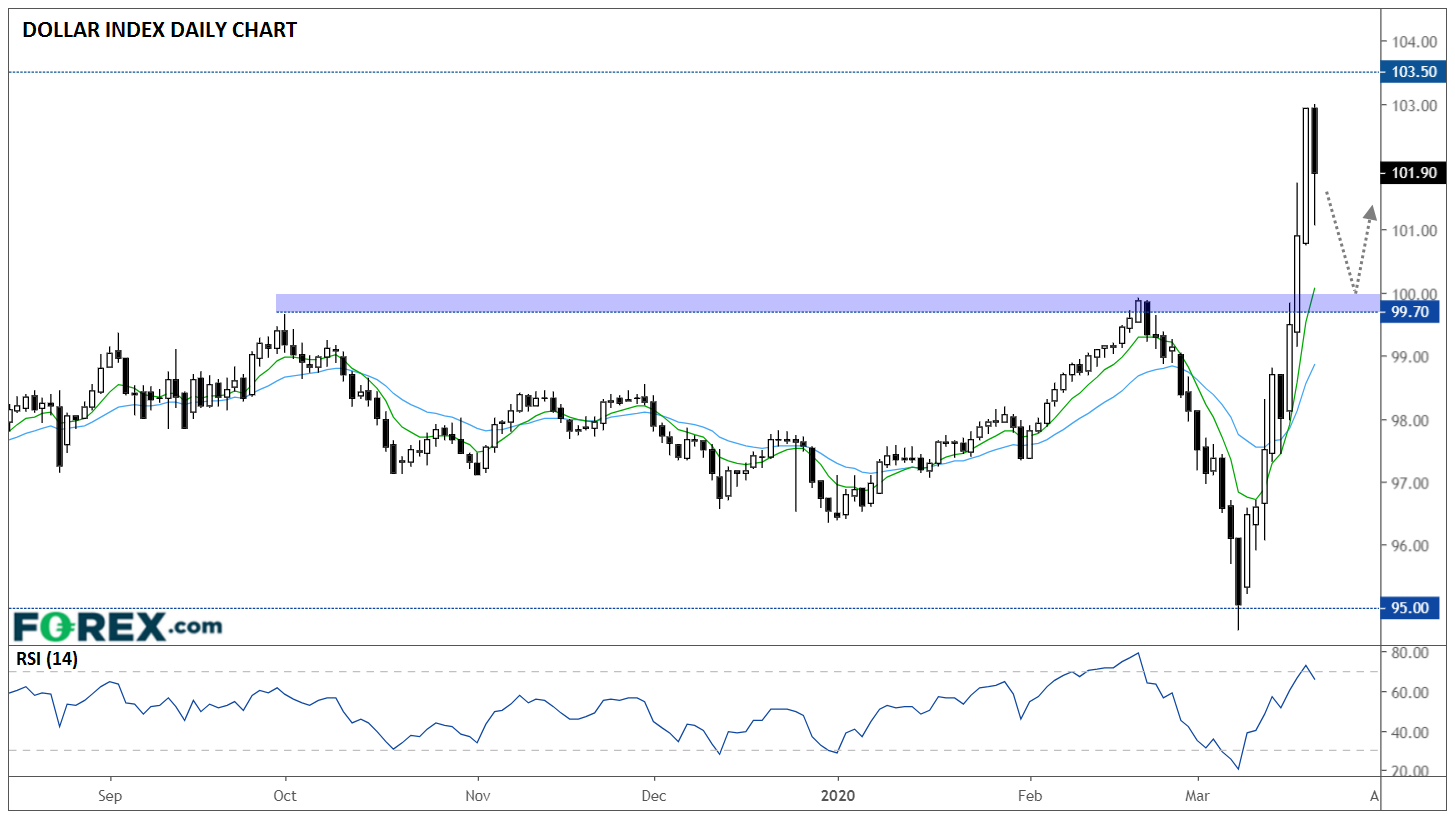