<p>Central banks will be traders’ central focus in the G10 this week, with monetary policy “decisions” out of the Federal Reserve, Reserve Bank of New Zealand and Bank of Japan, but there will also be some potentially important central bank meetings in the emerging world as well. While not too many readers are trading the currencies of Hungary, Nigeria, Ukraine or Israel (each of which features a central bank meeting this week), there will be central bank updates from more widely-followed nations like Russia, South Africa, and Turkey.</p> 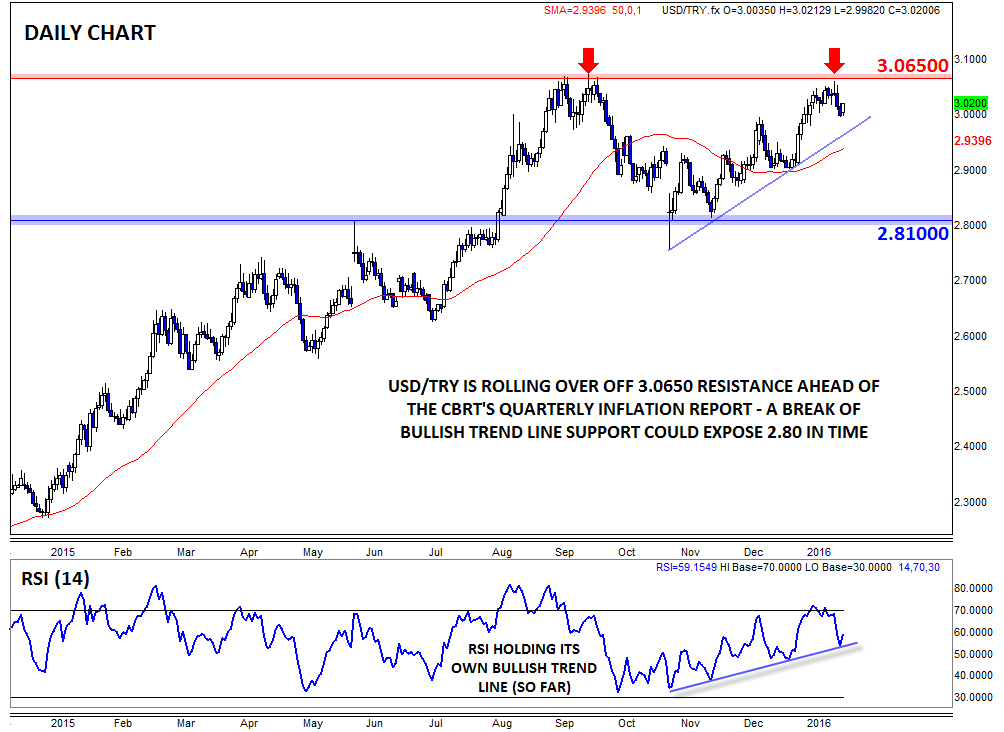