The tide is turning: central banks are finally in the process of ending their extraordinary loose monetary policy stances that had been originally established in response to the global financial crisis and the economic slump that ensued. The US Federal Reserve started the process of normalising its policy, raising interest raised rates three times now. 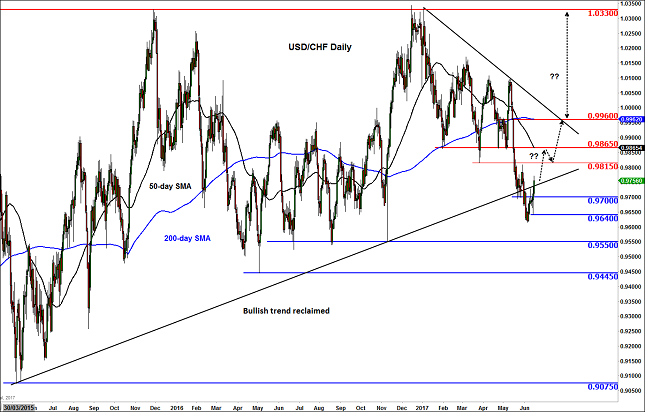