End of Month Flows may be Moving Markets

As the US walked in this morning, one may have expected some continuation.   Although it is still early in the US session, something different occurred, as Crude, USD/CAD, and Gold reversed aggressively. As a matter of fact, USD/CAD retraced the whole move! 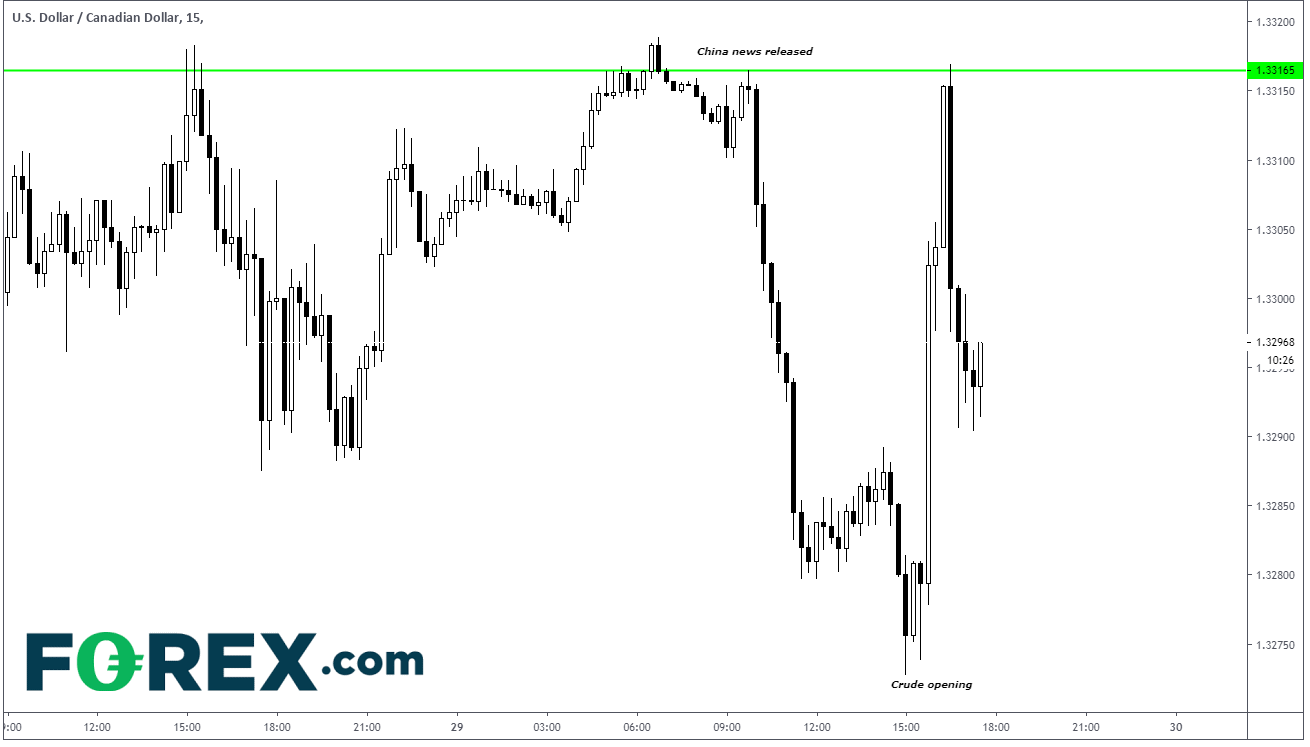 Why did this happen?  There was no news release to cause the reversal.  However, when markets move for no apparent reason, such as today’s commodity markets open, that doesn’t mean there isn’t a reason.   One reason may be that at times, especially near end of the month, certain market players, such as pension funds, endowment funds, and hedge funds need to “rebalance” their books.  This means that if a fund loses to much in one instrument and makes more in another instrument, they need to rebalance the fund so that they have the same percentage of funds allocated to the same instruments as they did at the beginning of the month.  A good example this month has been selling bonds and buying S&P500.  The rebalancing may be more enhanced because of lack of participation during quieter end of months, such as August. 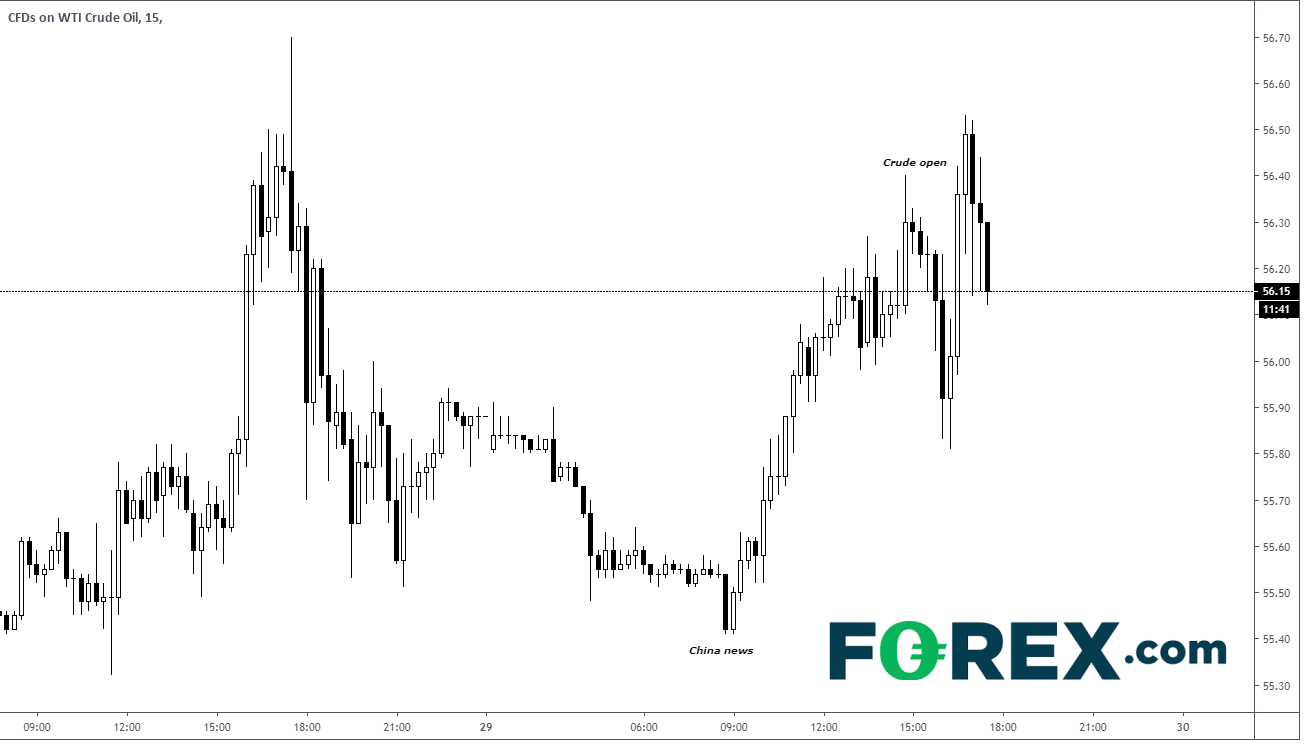 Be aware and be ready for volatile moves that appear to come out of nowhere over the rest of the week.  It be just be rebalancing, but it may be enough to take out your stops!  One way to diminish the effect of this in your trading is trade smaller size with tighter stops.