<p>The June 23 referendum on whether the UK should remain in the European Union may still be more than two months away, but investors are evidently continuing to hedge their exposures and largely avoiding UK assets. The FTSE 100 has barely moved in the past five and a half weeks, while sterling has been pounded across the board, falling even against some of the weakest currencies. Against the dollar, the pound came to within spitting distance of the psychologically-important and long-term support level of 1.40, before bouncing back slightly. Meanwhile the EUR/GBP has reached – and now breached – its own psychological level of 0.80, while the GBP/JPY is testing the low from earlier this year of around 155 as we go to press.</p> 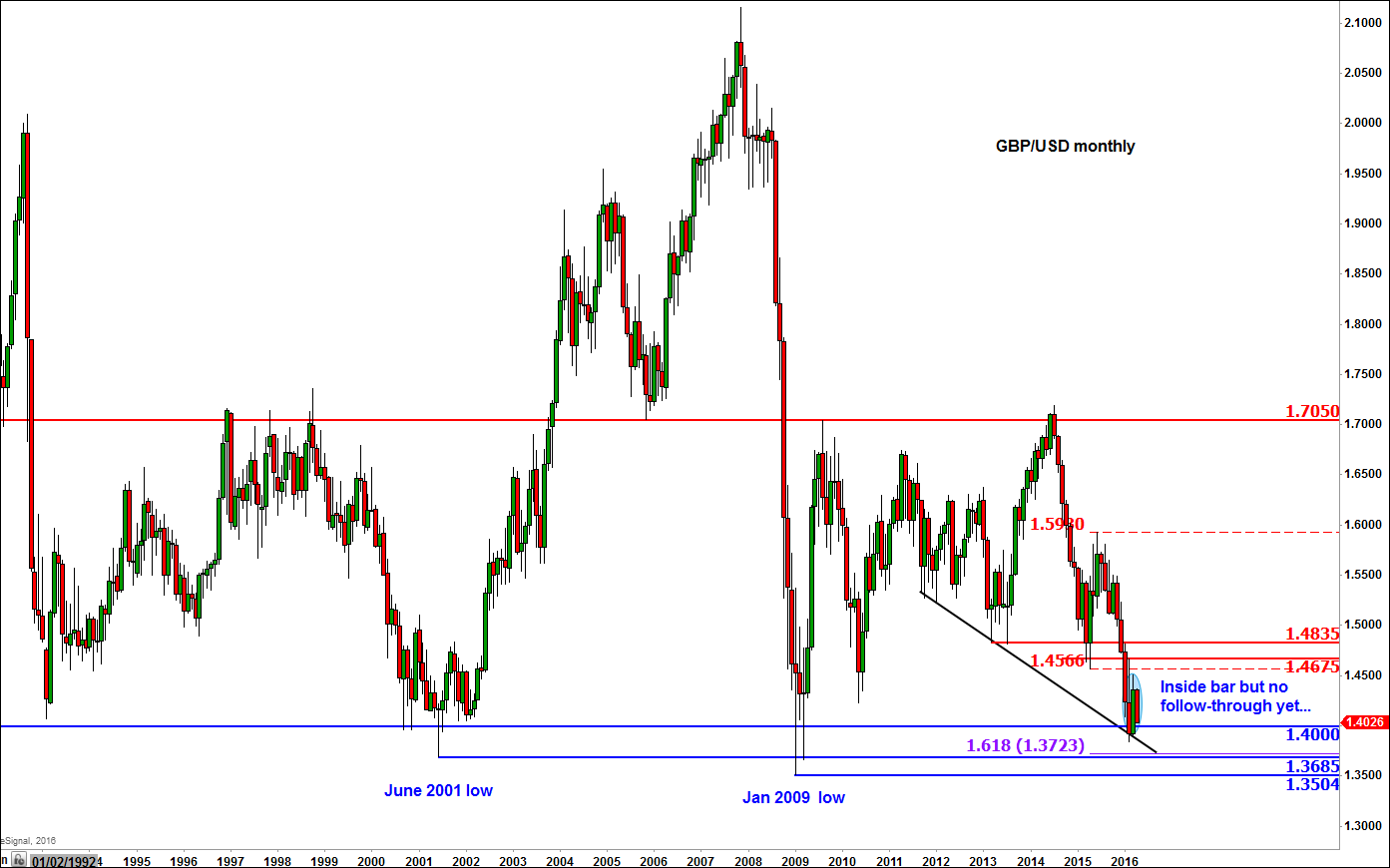 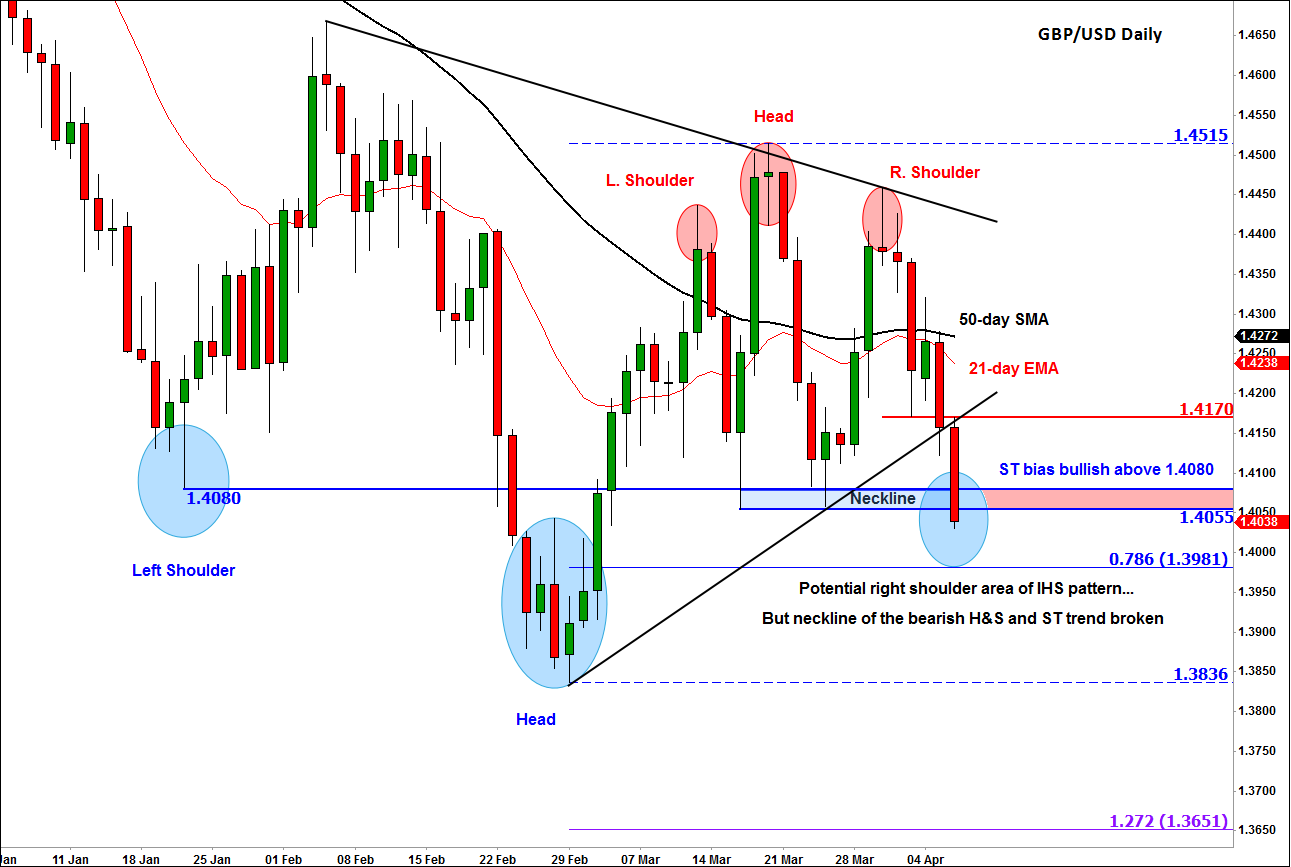