As concerns over Italy’s political turmoil intensified on Tuesday and Italian debt risks continued to rise sharply, equity markets were pummeled on the increasing likelihood of political and economic instability in the eurozone. 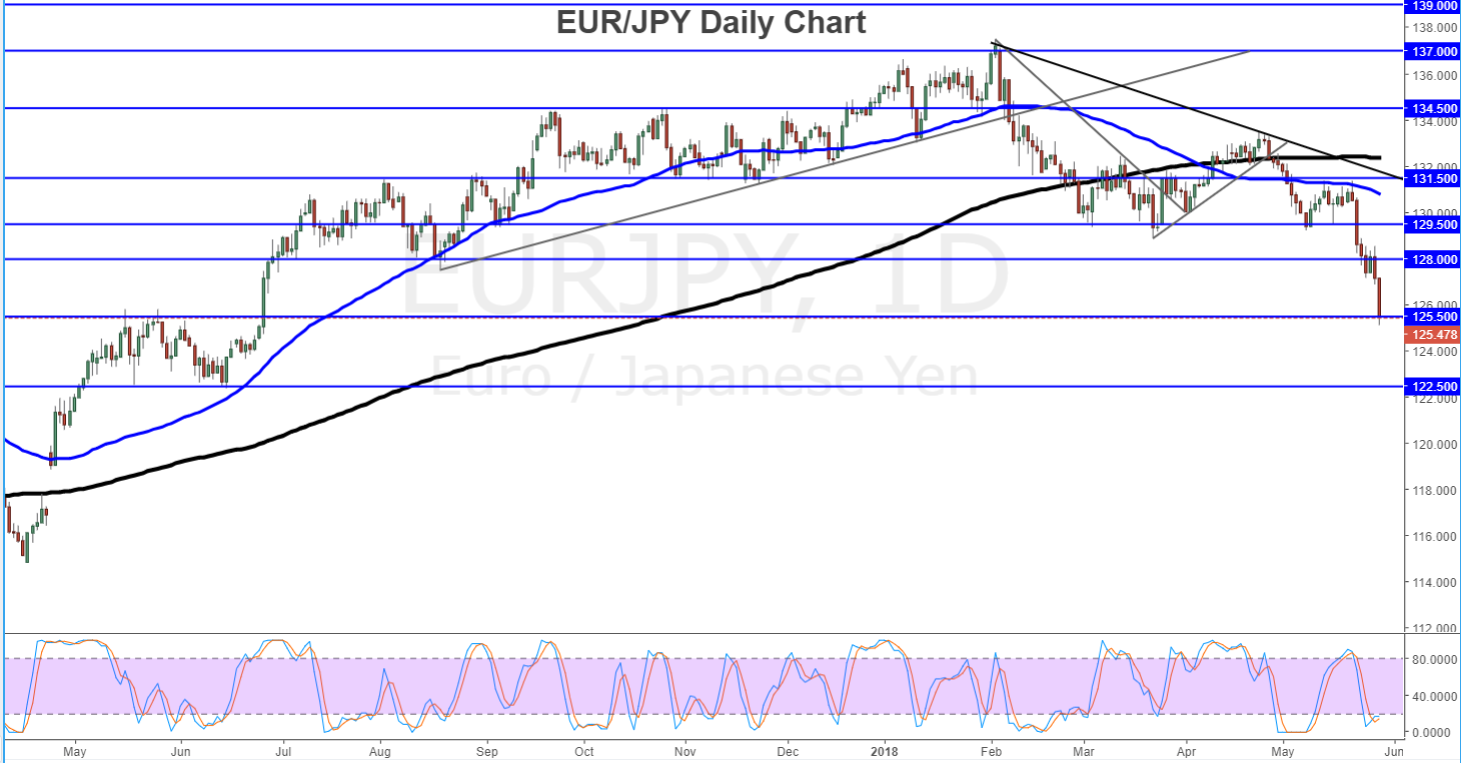