Share:
A heavily pressured US dollar that has suffered from lackluster US economic data of late, most notably weaker-than-expected job creation numbers last week, has helped contribute to a well-supported and rising EUR/USD. Alongside dollar weakness, of course, has been a strengthening euro that has been boosted by generally rising economic growth prospects in Europe. 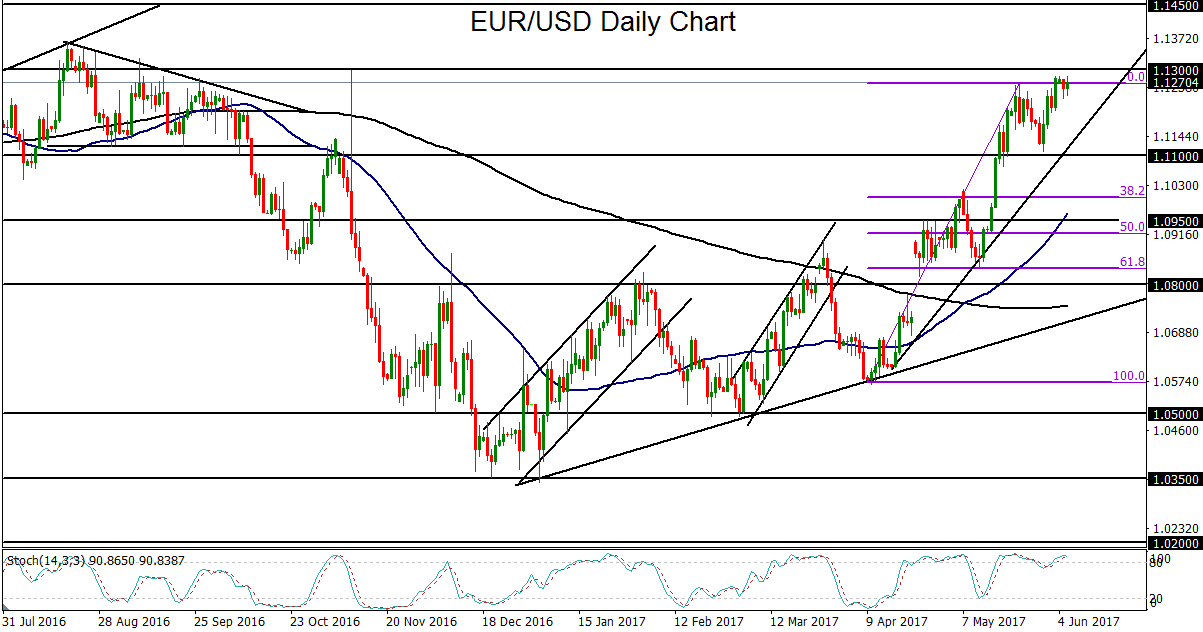