Share:
The European Central Bank (ECB) issued a somewhat surprising but rather mixed message on Thursday that led to a bit of a tailspin for the euro which quickly transformed into a steep dive for EUR/USD. 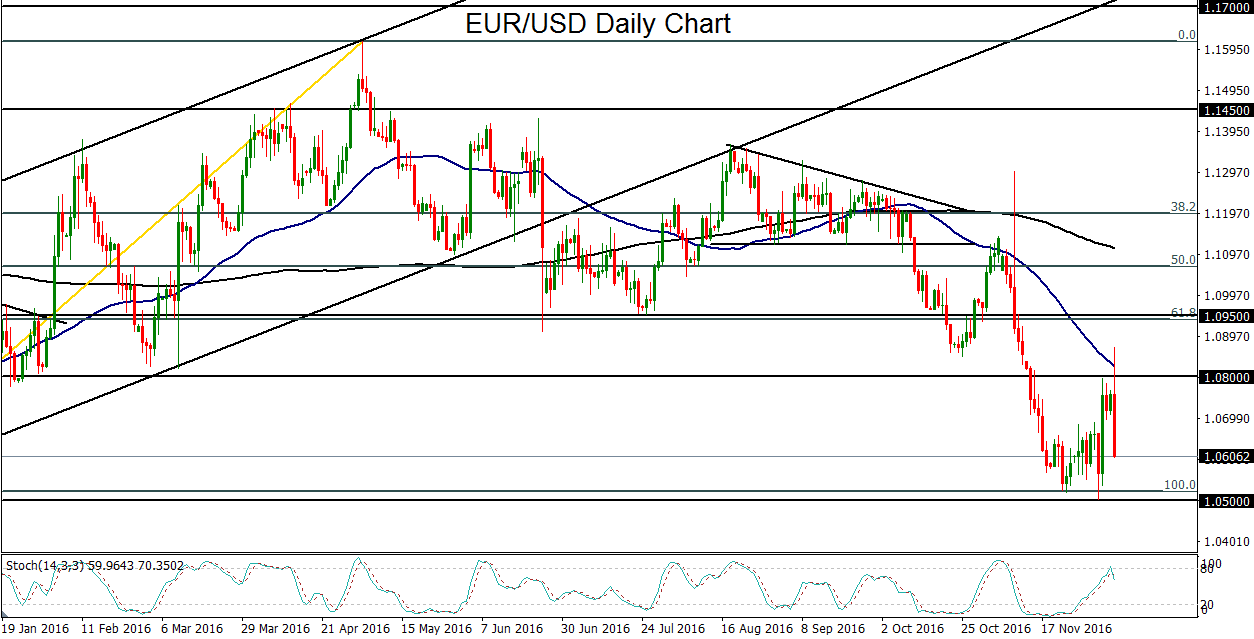