As far as traders are concerned, I think the most important takeaway points are: (1) BoJo’s victory was already priced in, and (2) the legal framework is in place to prevent a hard Brexit. 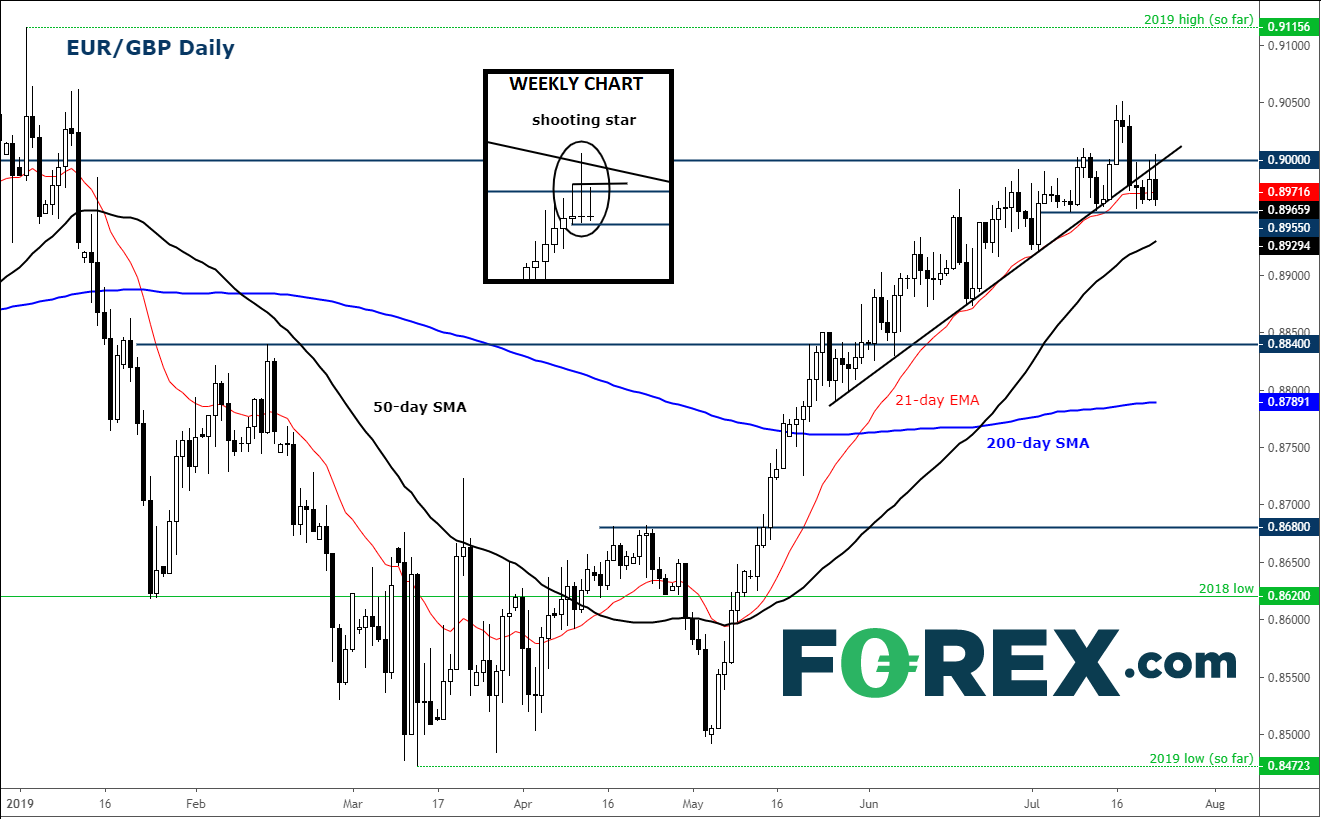