The fact it was also more than one whole point above the May reading meant that the pound would react positively to the news. 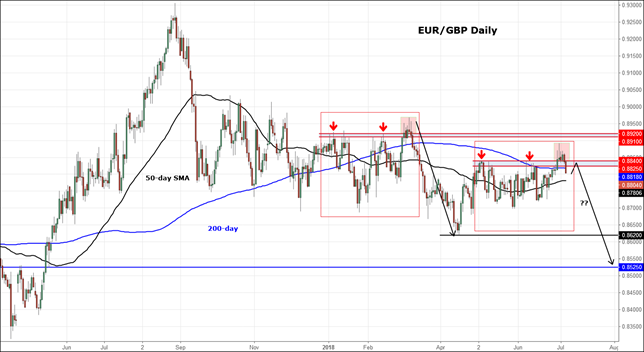