The EUR/USD took its sweet time but it finally broke below 1.05 support today as the divergence of monetary policies in the US and Eurozone weighed. There is a good chance that the EUR/JPY may be the next domino to fall. 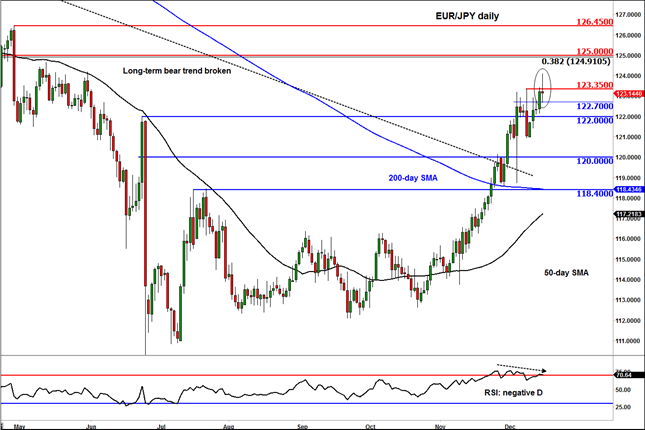 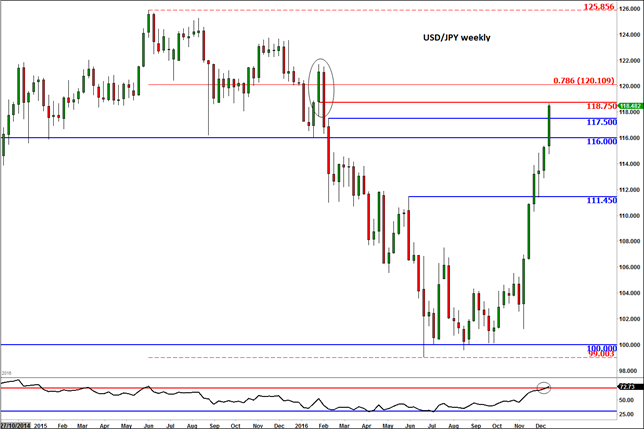