The dollar was unable to find a bid on the back of today’s mixed-bag inflation and retail sales data from the world’s largest economy. 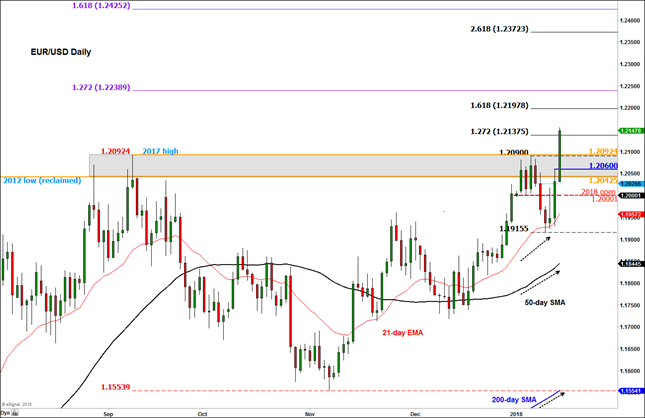