As US traders returned to their desks this morning, the dominant theme was US dollar weakness. 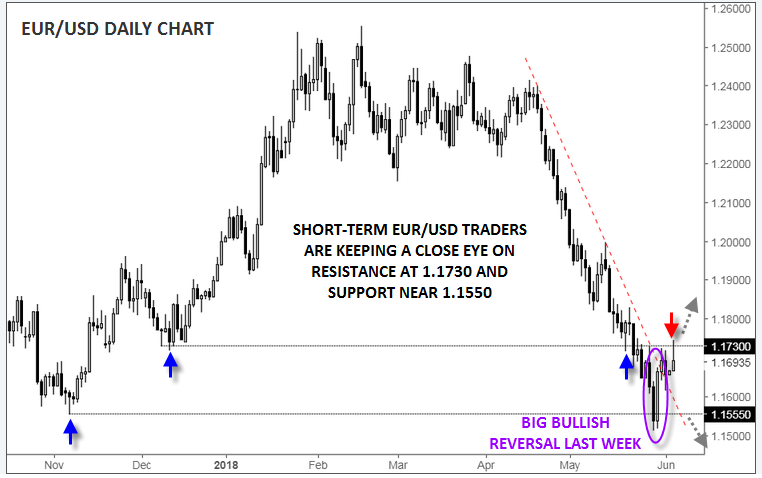