Global equities are once again opening the week on the back foot as a joint story from the Wall Street Journal and Bloomberg further exacerbated US-China trade tensions. 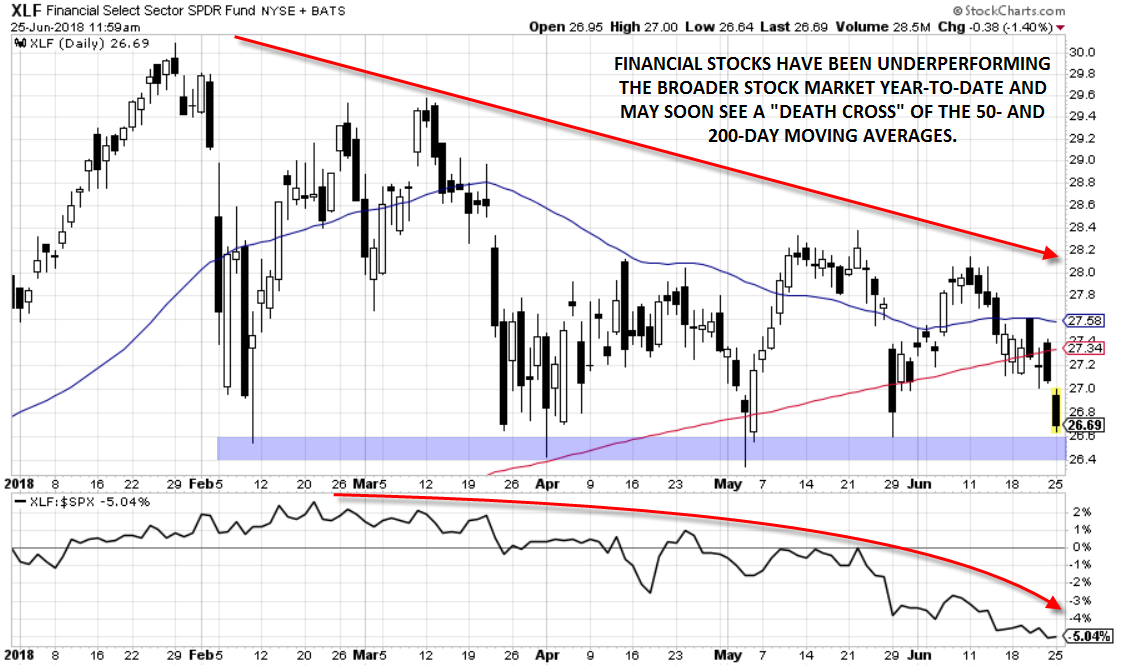