<p>In the midst of the G7 meetings of finance ministers and central bankers beginning in Japan, this week in foreign exchange was largely focused on the anticipation of, and then reaction to, the Federal Reserve’s latest public communications. The minutes from last month’s FOMC meeting were released in the middle of the week, and the results represented yet another dizzying turn in what has become a Fed-fueled rollercoaster ride for the financial markets.</p> 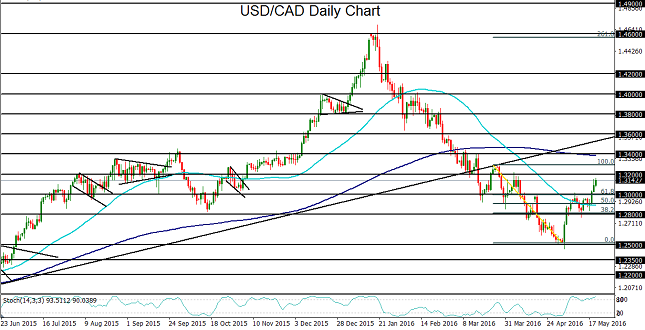 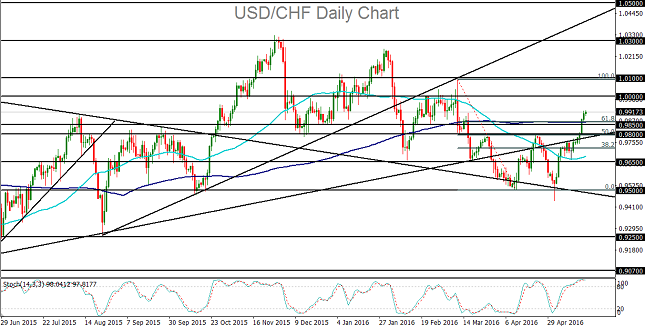 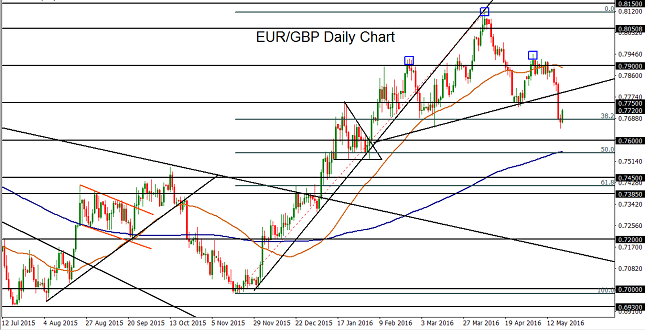