<p>Three major central bank policy decisions occurred this past week that followed in the footsteps of the European Central Bank’s (ECB) decision during the previous week. The three were, in chronological order, the US Federal Reserve, the Reserve Bank of New Zealand (RBNZ), and the Bank of Japan (BoJ). In summary, every one of these four central banks opted to keep interest rates unchanged. While this was expected for both the ECB and Fed, there was some prior speculation over potential further easing by the RBNZ, and certainly much anticipation that the BoJ would act with additional stimulus measures in attempts to halt the strengthening of the Japanese yen. In the end, however, non-action was the theme of the week, and it affected the markets in sometimes drastic ways.</p> 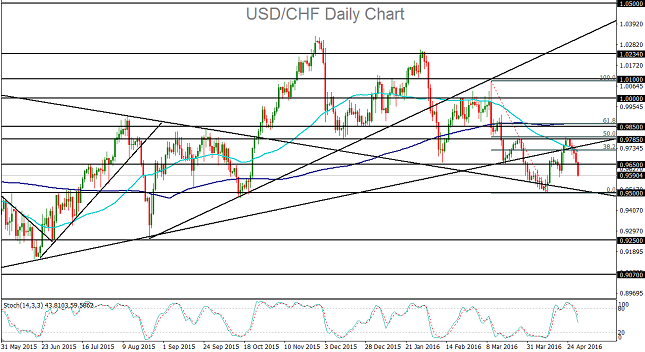 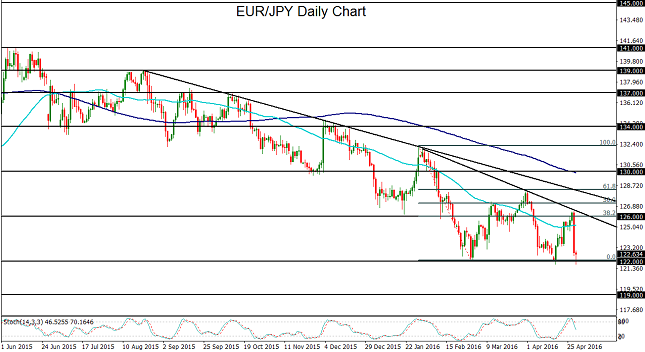 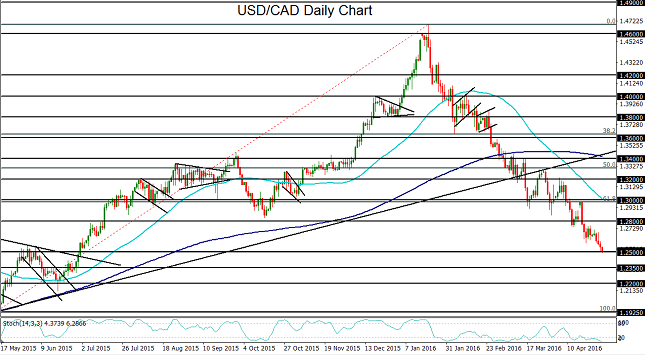