<p>As noted earlier in the day, the Japanese yen took a major hit on Monday due to Prime Minister Abe’s party winning a landslide election victory and the subsequent announcement of further economic stimulus measures in Japan. The yen retreated substantially against other major currencies, including the dollar, euro and pound, providing some respite from the pronounced strength of the Japanese currency within the past several weeks and months. Before Monday’s yen retreat, the currency was near multi-year highs against its major counterparts, pressuring USD/JPY, EUR/JPY, and GBP/JPY towards their post-Brexit long-term lows.</p> 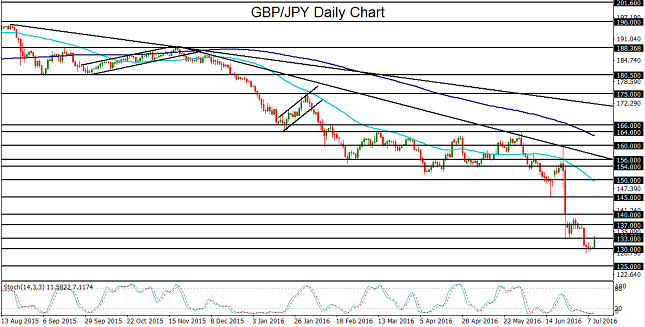