Next week’s major market risk event is most likely to be the UK parliament’s so-called “meaningful vote” on the withdrawal agreement Prime Minister Theresa May negotiated with the European Union at the back end of last year. 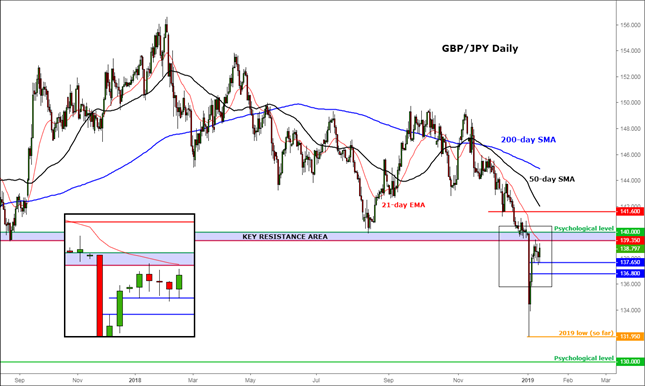