The Bank of England’s Monetary Policy Committee is almost certain to keep interest rates unchanged today despite inflation rising well above its 2% target. It will be interesting to see if there are any dissenters at the MPC, who may be concerned about inflation getting out of control. 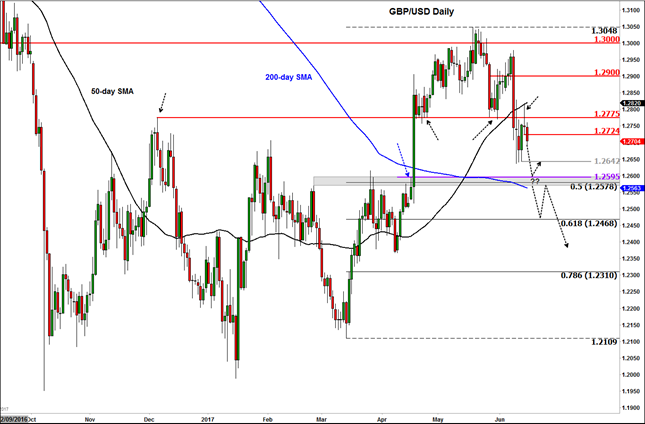