Retail sales cap week full of poor UK data but with all the news out of the way, could the pound now stage a recovery as the sellers take profit? 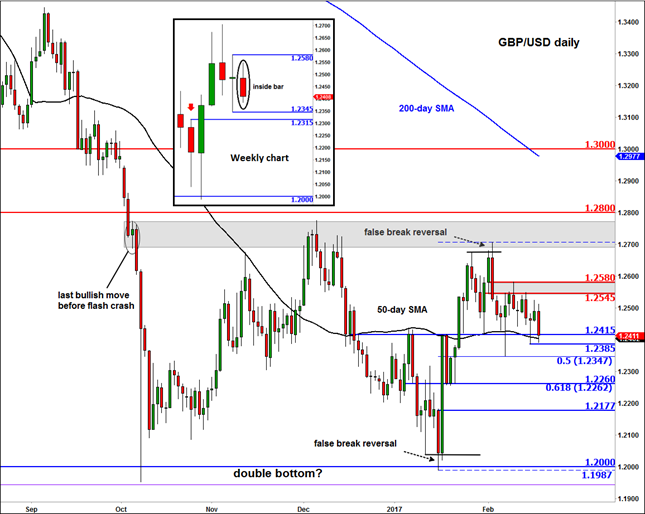