Economic news in the UK was also not great today, although it wasn’t too bad either. 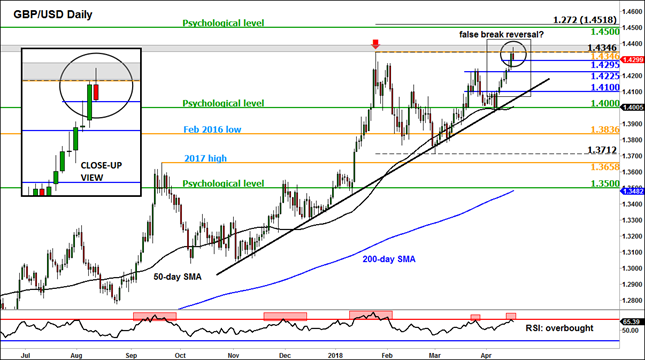