Gold faces an important few days as three major central banks announce their respective policy decisions. All bar one is expected to make a rate change and that’s the Federal Reserve today. 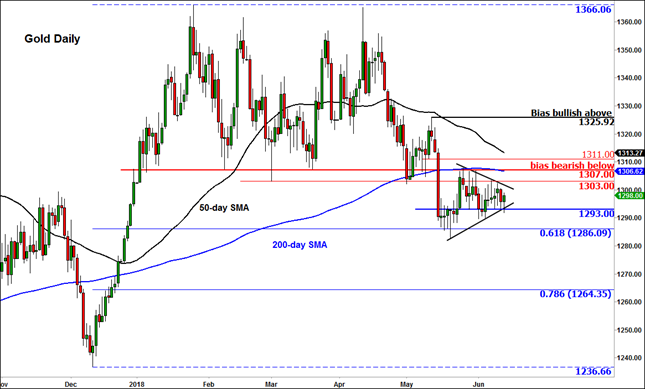