Yesterday, the three major U.S. stock indices ended up more than 1%, lifted by the banking and financial sectors, while spot gold edged up 0.2%... 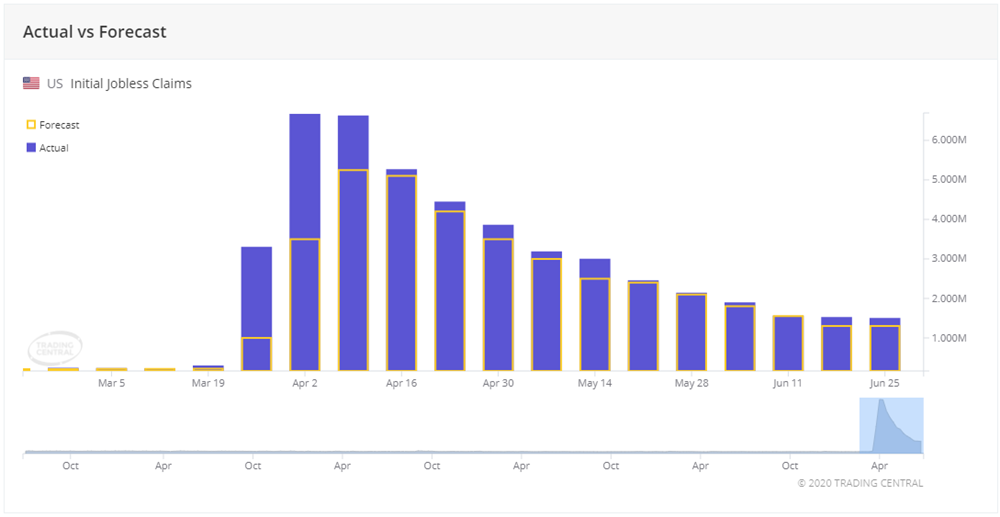