Void of any major economic news from Europe or the US, the dollar rose further first thing this morning while stocks came under some pressure. As the session wore on though, the dollar eased back a little against safe haven currencies while European equities remained under pressure, undermined by a growing sell-off in Italian bond markets. 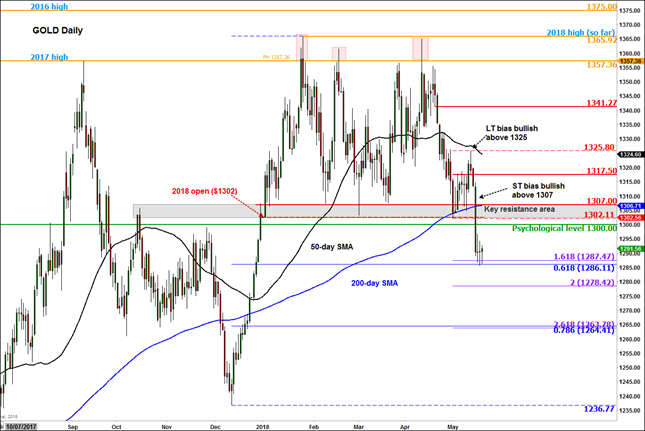