Bitcoin and USD/RUB currently have a strong positive correlation. 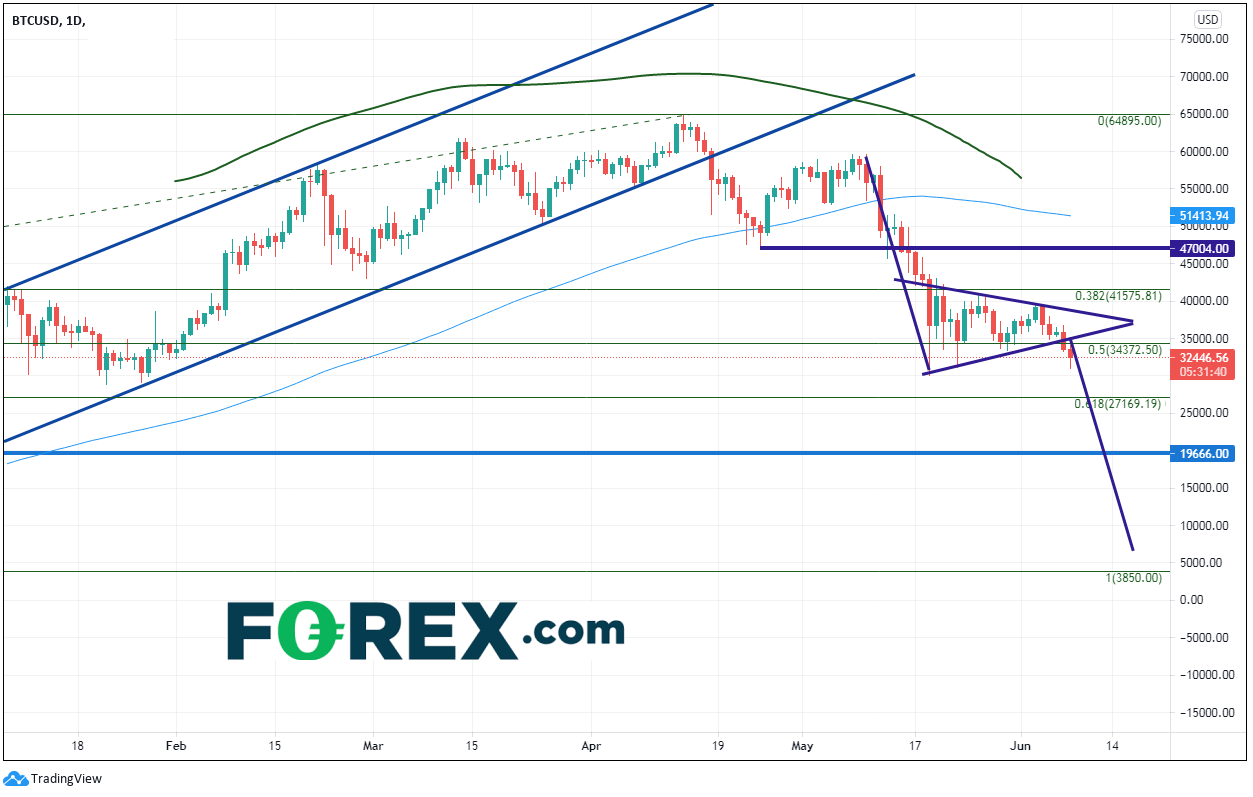 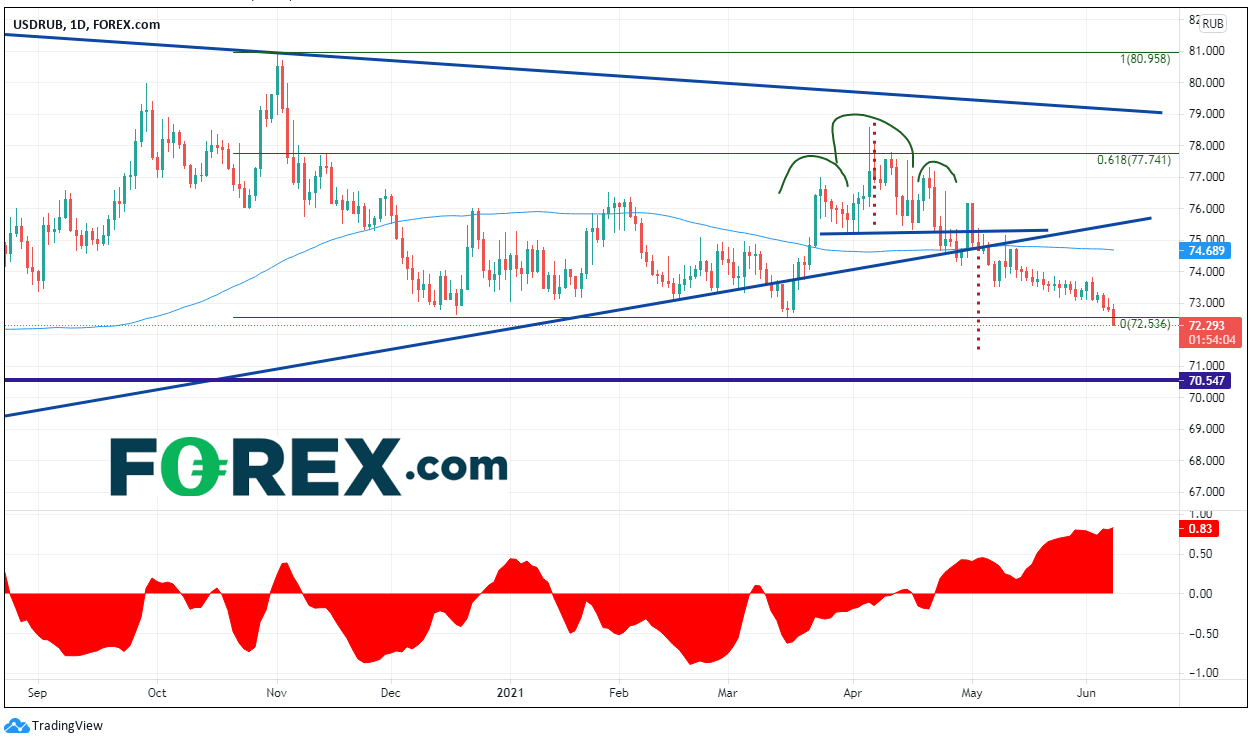 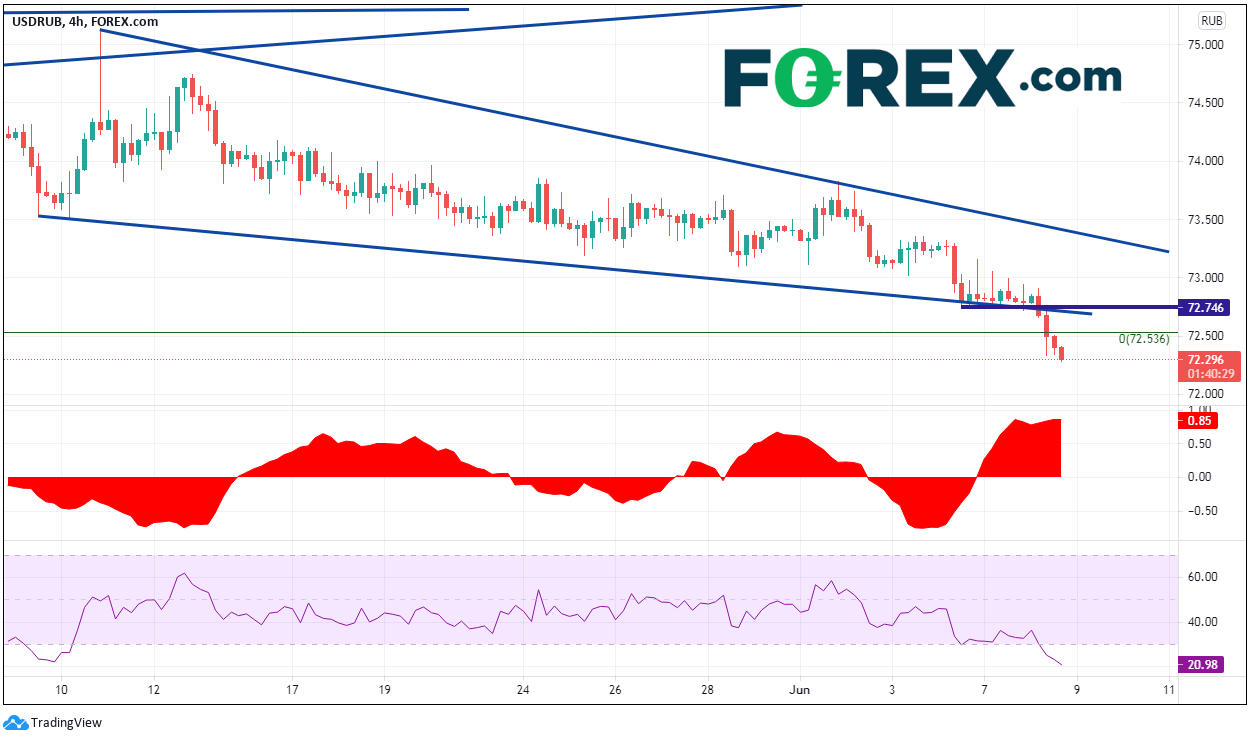